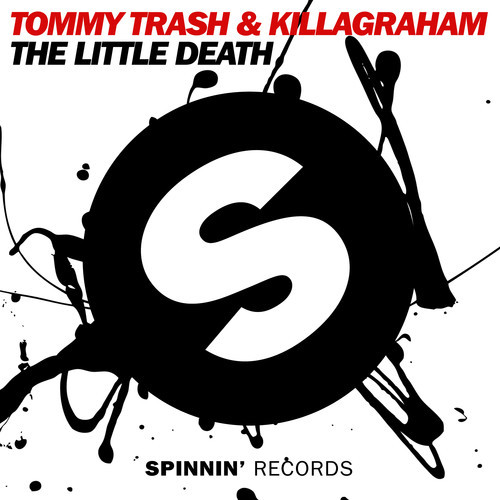 Fresh from Tommy Trash & KillaGraham comes a collab worth dying for… or in reality one worth turning up and living life to the absolute fullest. “The Little Death” which dropped earlier yesterday via Spinnin’ Records comes packed with massive energy and huge Electro House vibes.

Each producer has brought to the table their amazing ability to bring a room off their feet and right into the music. If you were looking for a boost in your day or a pep in your step, this song is for you. So while the tune might be titled, “The Little Death,” it’s infectious beat and hypnotic sound will be just what you need to bring you back to life.

Take Flight in Amenzo’s Helicopter With His Brand New Remix of Martin Garrix & Firebeatz’s Track
D.O.D Thanks His Fans By Giving Away His New Single “WOO” For Free