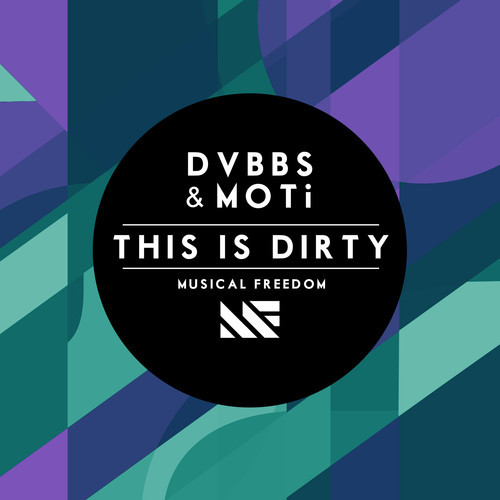 Tiësto said in his latest episode of Club Life that he has been releasing a lot of tracks on his label recently because of the amount of great music being produced; “This Is Dirty” is exactly that. Tiësto premiered this track during his set at Ultra Music Festival and one thing is clear, this track is pretty dirty. DVBBS joined forces with up and comer Moti to create this beast of a track. Keep in mind both for these producers are known for their massive electro house tunes so it should be no surprise that this is going to be a fan favorite in the upcoming months. “This Is Dirty” is set to be released April 14th.

Check out Tiësto drop ‘This Is Dirty’ at Ultra Music Festival 2014 here!