Third Party Crush ‘SIZE In L.A.’ & Return With Ecstatic Remix of Sigma’s “Nobody To Love” 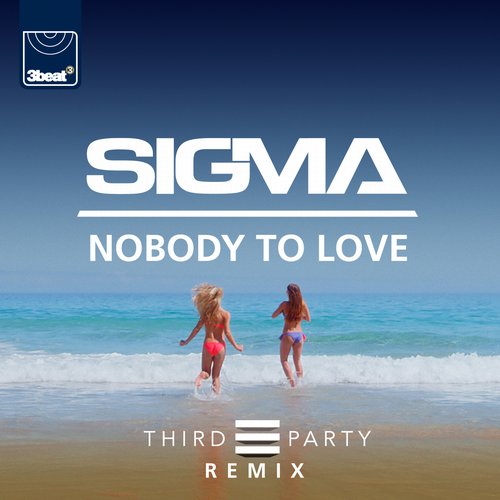 Third Party Crush ‘SIZE In L.A.’ & Return With Ecstatic Remix of Sigma’s “Nobody To Love”

My favorite boys from the U.K., Third Party, has graced us with their festival anthemic progressive house greatness, this time remixing Sigma’s “Nobody To Love”.

Though, this duo has been fairly quiet since the time every DJ would drop their unforgettable remix of the Red Hot Chilli Peppers’ classic “Otherside”, or their originals “Feel”, “Thank You”, and “Lights”, given that they are part of one the most respected labels in dance music, Size Records, has strategically planned of the true uprising of Third Party.

“Nobody To Love (Third Party Remix)” by Sigma is out via 3beat Records.

Still recovering from how good this was in LA!! @CreateNightclub pic.twitter.com/cvHbUgHEPM