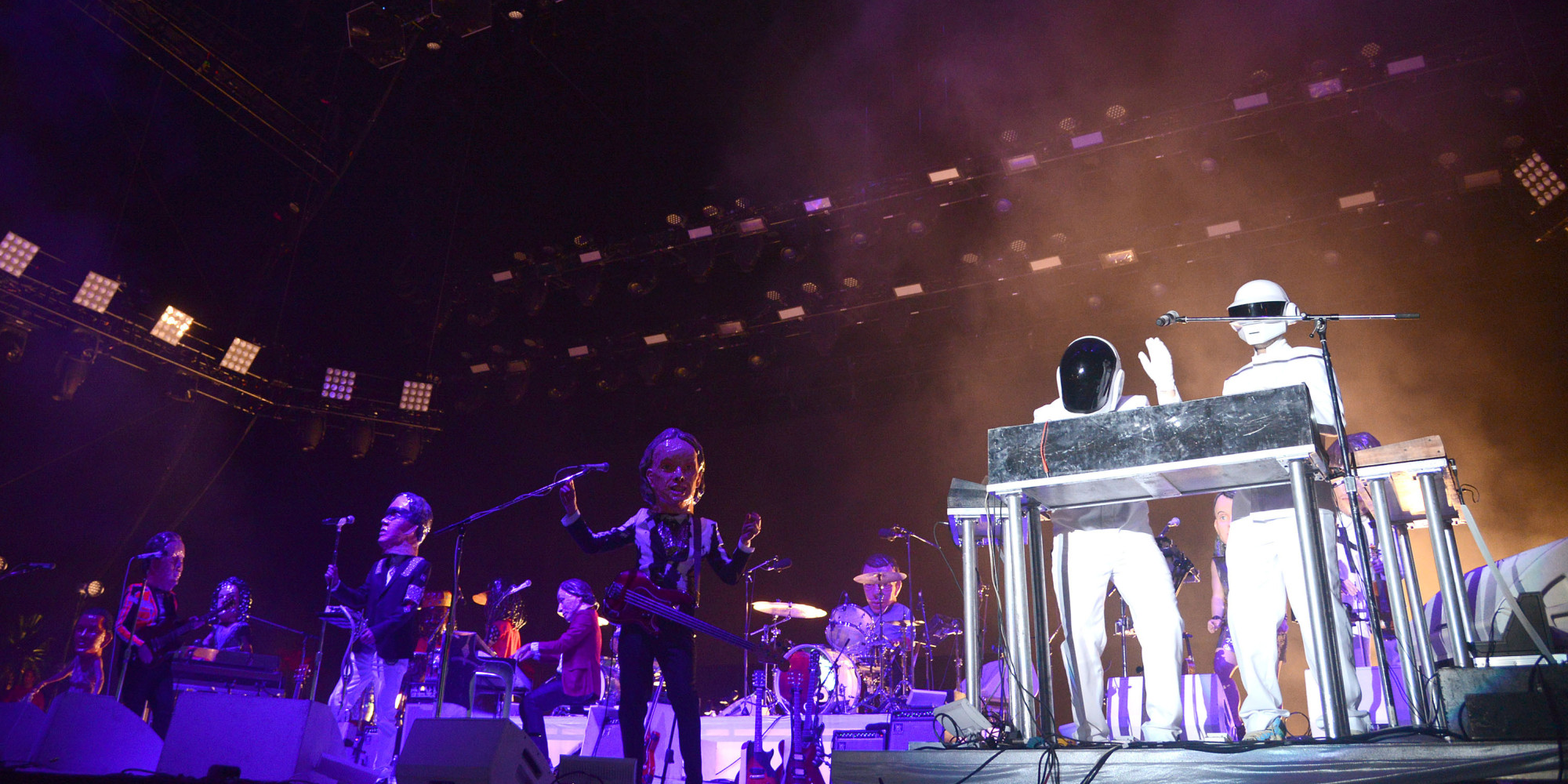 You didn’t really think you were going to make it through Coachella without another Daft Punk cameo?

This past Sunday during Arcade Fire’s closing set of the entire two weekend festival, they brought out Paft Dunk (no I didn’t spell that incorrectly) to perform a slowed down version of ‘Get Lucky’. While the whole thing was one big joke, for the temporarily ecstatic Coachella crowd, the disappointment was real.

Now that Coachella 2014 is over with, it seems that the rumor mill can once again start to turn in anticipation for Coachella 2015. Who’s taking bets on Daft Punk headlining?