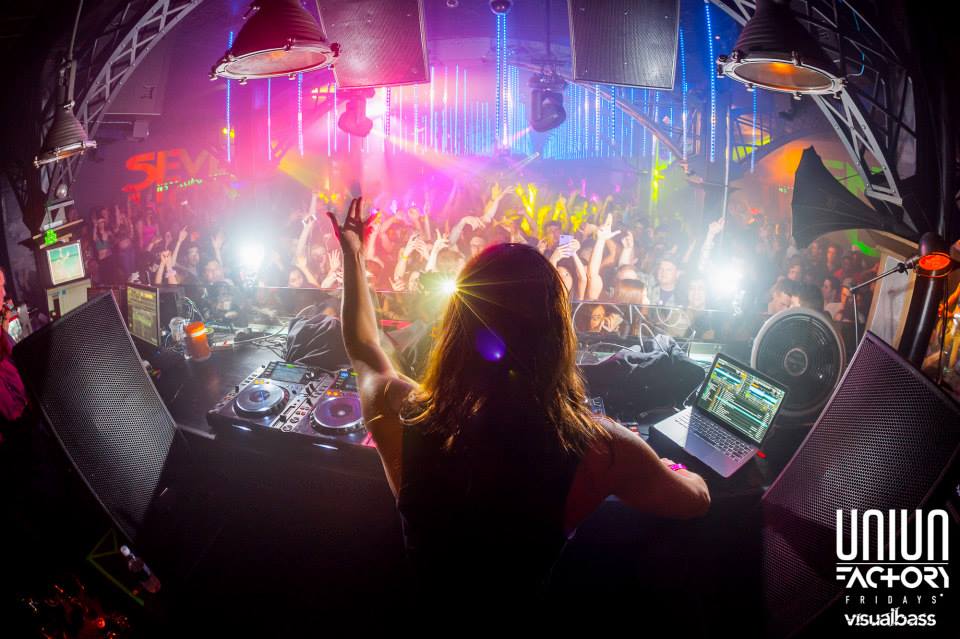 Over the past 12 months Seven Lions has proven himself as a producer time in and time out with breathtaking productions like “Fever”, “Strangers”, and “Serpent Of Old”. The Santa Barbara native producer has also been leaving his mark across North America during his time with Krewella on the road, and more recently on his own headlining tour, aptly named the Worlds Apart tour.

Now the time has come for Seven Lions to leave his next mark, as he prepares for the release of his next EP out April 29th on Casablanca Records. If the traclist below is any indication of things to come then fans are truly in for another musical experience. Collaborations with Ellie Goulding and Kerli find themselves in the five-track EP as well as the already familiar “Strangers”. If you haven’t already had the pleasure of seeing Seven Lions live, then do yourself a favor and check him out on tour.

5. Keep It Close with Kerli