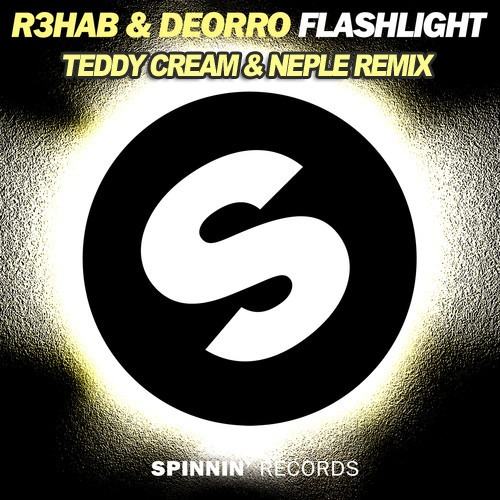 If you haven’t already played and replayed R3hab & Deorro’s ‘Flashlight’ by now, you must have been on some sort of super-EDM-hiatus. Don’t worry though, because the original is certainly not hard to find and there have already been some uber-cool remixes made.

Melbourne duo Teddy Cream have teamed up with Norwegian producer Neple to smash out a bouncy remix of the Beatport chart-topper, which has already seen support from Aussie superstars Will Sparks and Uberjak’d. With it’s rolling bassline and juicy synths, Teddy Cream and Neple’s ‘Flashlight’ remix will have you up off your seat and touching the ceiling…and because it’s a free download, you can bounce around to it anywhere you like, for free! 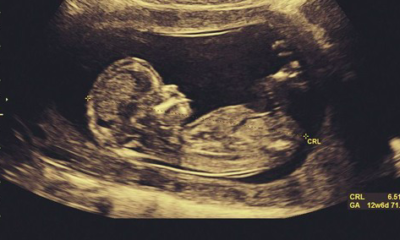 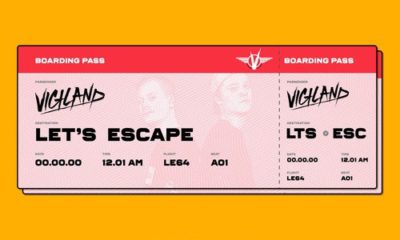 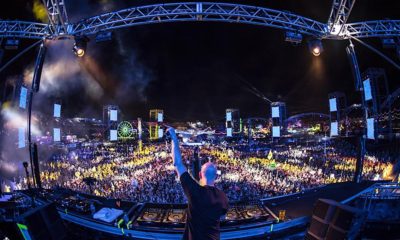 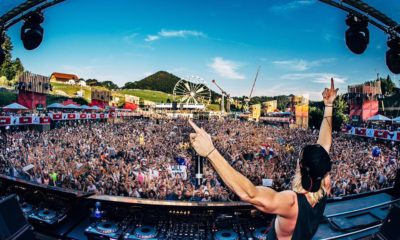 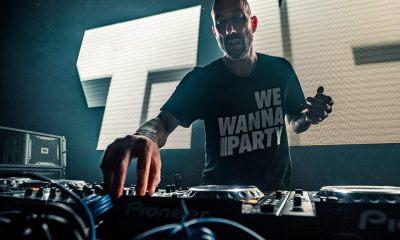 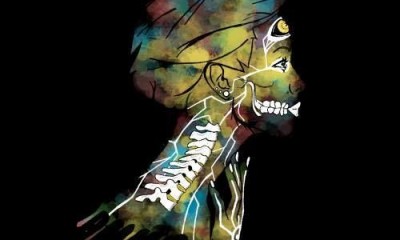 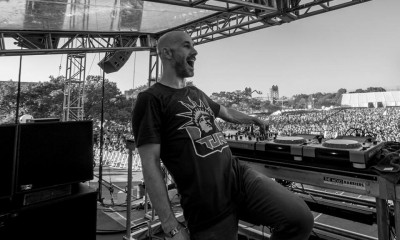 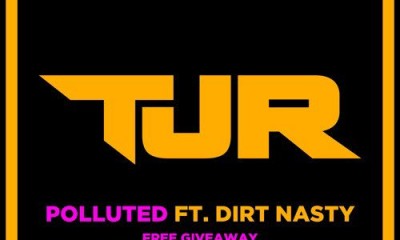 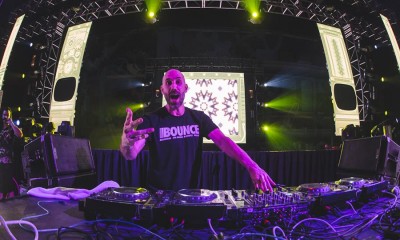 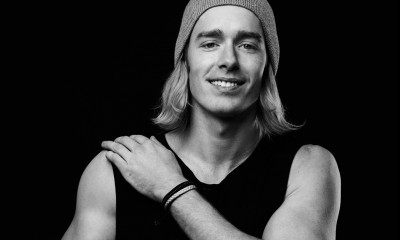