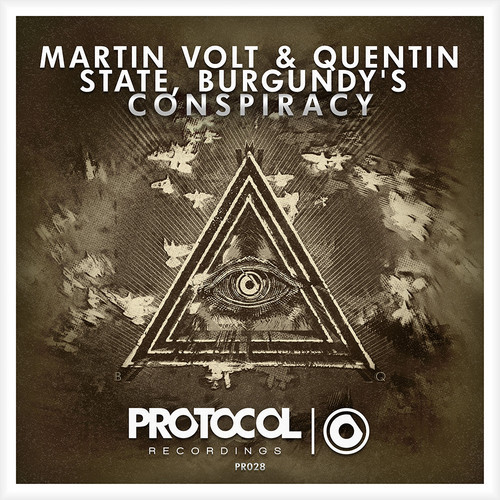 There has been nothing short of unprecedented demand for new music Nicky Romero’s Protocol Recordings label. Specializing in progressive house and melodic hard dance tracks, Protocol Recordings has hosted original works by some of the biggest newcomers in the house music scene over the last two years.

The track begins with low, foreboding leads, acting as a chilling precursor to the massive impending drop. Snares slowly shift the ride into full force, as the track winds up and takes off with explosive energy. Sharp, cutting side chaining makes for a bass that cuts in an out with intensity, crafting that larger than life big room vibe that is so essential to house music.

This is one track you’re sure to hear this summer at a true festival, mixed in with the latest and greatest in progressive house.