Man Falls Through The Roof At DJ Snake Show; Kennedy Jones Gets Maced By Police 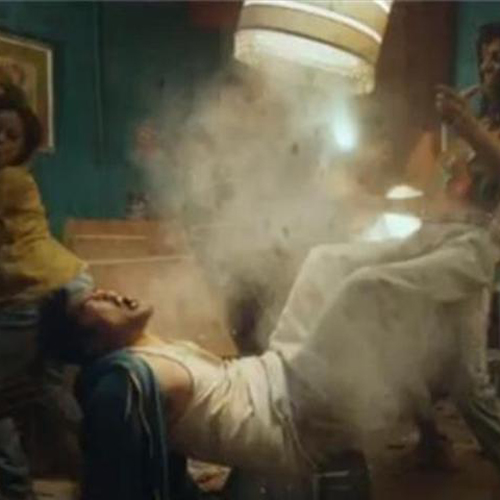 Man Falls Through The Roof At DJ Snake Show; Kennedy Jones Gets Maced By Police

Last night, Twitter was set ablaze after a man reportedly fell through the drop ceiling during DJ Snake’s show at Roxy in Orlando. The story was later confirmed by Click Orlando (WKMG Channel 6), and after falling approximately 17 feet, the man may be suffering two broken legs.

Maybe, by chance, this man was trying to replicate the “Turn Down For What” music video where a man falls through the ceiling. You can be the judge of that and check out the video below.

Hope that kid gets well but damn what were you thinking …

Kennedy Jones happened to be in the crowd at the show, and was maced by Orlando Police while taking pictures with a few fans. Luckily, his ginger beard shielded him from sustaining too much damage.

@OrlandoPolice since when is it conventional to mase a crowd leaving a night club taking pictures with a few fans quietly?

I just got maced by Orlando PD for standing somewhere. #TurnDownForMace #FuckTheseCops