Lets Be Friends Are Back To War! 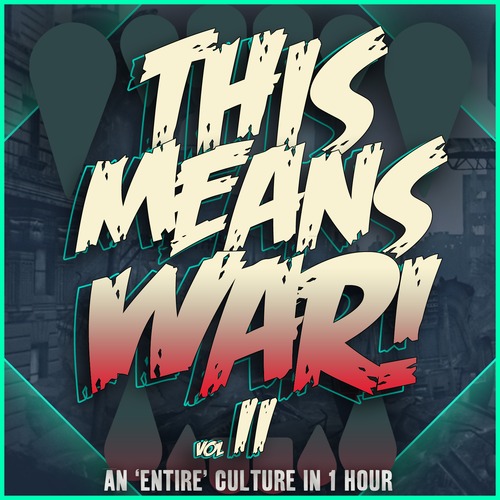 Lets Be Friends Are Back To War!

Lets Be Friends are well known for their extremely hard hitting tracks; Manslaughter, Sinner Winner and FTW just to name a few; and have gained recognition from artists such as Krewella, Knife Party and Showtek.

The UK electro duo are back once again, tearing up the the airways with their second instalment of their “This Means War” mix. Fusing the very best of their originals, remixes and mashups, the biggest festival hits and hip-hop classics plus a few rock tracks here and there; it’s a big middle finger to the concept we know as the ‘genre’.

For a full power hour get “Re-Amped” and Re-Cultured with your best electro buddies.