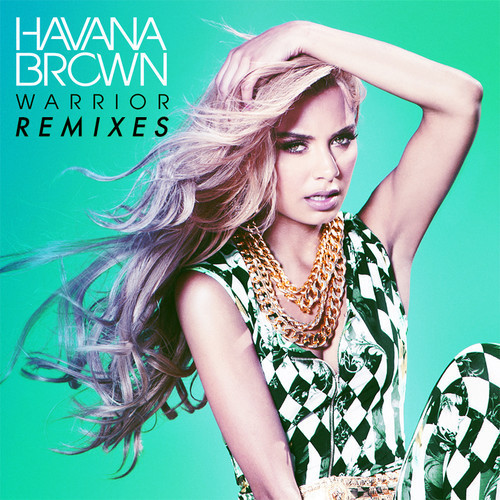 All hail to the trap king Kennedy Jones for yet another bass blowing, twerk inducing remix. This talented DJ has consistently been producing some of my favorite originals and remixes- and this is definitely one to add to to the playlist. Released earlier today on Soundcloud, Kennedy Jones dropped his massive official remix of Havana Brown’s “Warrior.” If you were looking for a song to not only get down and dirty to, but karaoke along with- this tune is for you. This song is the complete trap package; filled with not only filthy bass and tasty treble, but the empowering lyrics to boot. So enough talking and more music! Press play already. 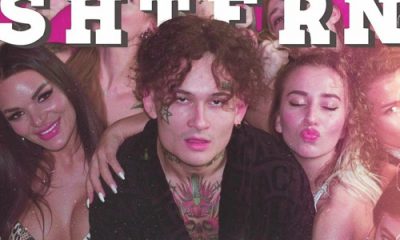