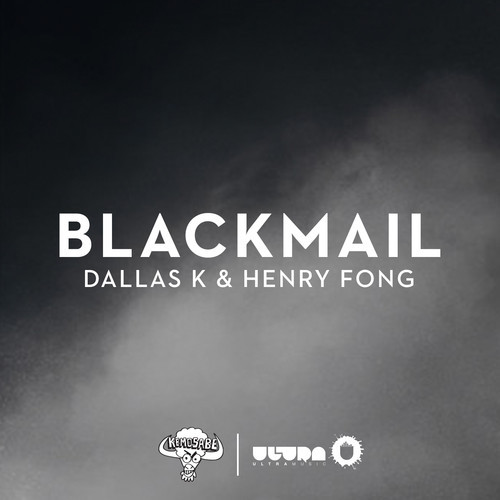 Monsters on Monsters Out Here! “Blackmail” is a delicious taste of electro defining the styles of Henry Fong and DallasK. These two have been individually reaching for the stars with release after release. When I first heard these two were in the studio I knew release day would be huge! A combination of aggressive anthem synthesizers and heavy lows brings the listener to new heights. On top of this monster release you can listen to one of the most played Live Sets from Ultra Music Festival by Mr. Fong himself. Grab yourself a copy of “BlackMail” today and let the good times roll!