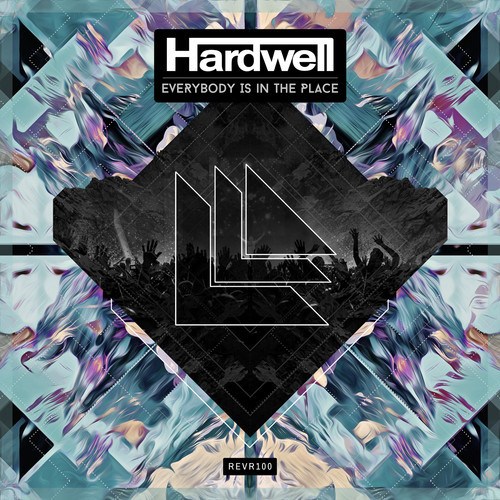 Hardwell, the man who brought you “076” with legendary Tiësto, who has so far followed the same steps with this current years DJ Mag Top 100 voting. From going to 24, to 6, to the number 1 spot just as Tiësto did when he first won the Top 100 in 2002.

This notorious track was featured in Hardwell’s recently premiered “I Am Hardwell” documentary as well as his intro track for his “I Am Hardwell” tour, giving us a reminisces of his growing electro sound from 2012 (back when levels was cool). Now, with the yearly showcase of unreleased heat during Ultra Music Festival in Miami, as well as the 100th Revealed Recordings release to celebrate the first of many tracks to follow up his forthcoming album release later this year.

Not only that, the boys Dyro, Dannic, and Hardwell himself has just kicked off their “Revealed North American Bus Tour 2014” in which you can keep count on how many miles traveled, tracks played, hours slept, girls fainting (or panties dropped), so on and so forth.

4179 miles and 3 energy drinks already traveled and consumed, the three just finished dinner and are currently on their way to Minneapolis to play at Epic tonight. Be sure to check out the trailer and ticket link below to see if the #1 DJ in the world is coming to city near you.

Hardwell – Everybody Is In The Place (Original Mix) | Beatport |

Fusq Is Back With An Electrifying Remix Of “Crossroads” By Sparx
Juventa, Maor Levi Remixes of “If I Fall” by Myon & Shane 54, Cole Plante feat. Ruby O’Dell Is Now Avalible