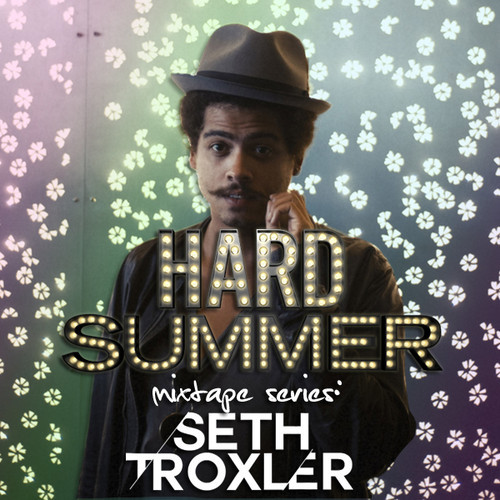 Since the release of HARD Summer tickets and the news of the new home at Whittier Narrows Recreation Area over a month ago,information regarding the lineup to fill the 5 stages of this 7th year of HARD Summer has been pretty mysterious. However, earlier today HARD has finally given us a little taste of what we can expect to hear this summer. The first three artists announced for this year’s lineup includes Cashmere Cat, Shiba San, and Seth Troxler.

In addition to soothe our cravings for more HARD Summer news, Seth Troxler has released the first of the Hard Summer 2014 mixtape series. So press play and close your eyes, because #SUMMERISCOMING.