Galantis’ Single ‘You’ Gets Trapped Out By Brillz 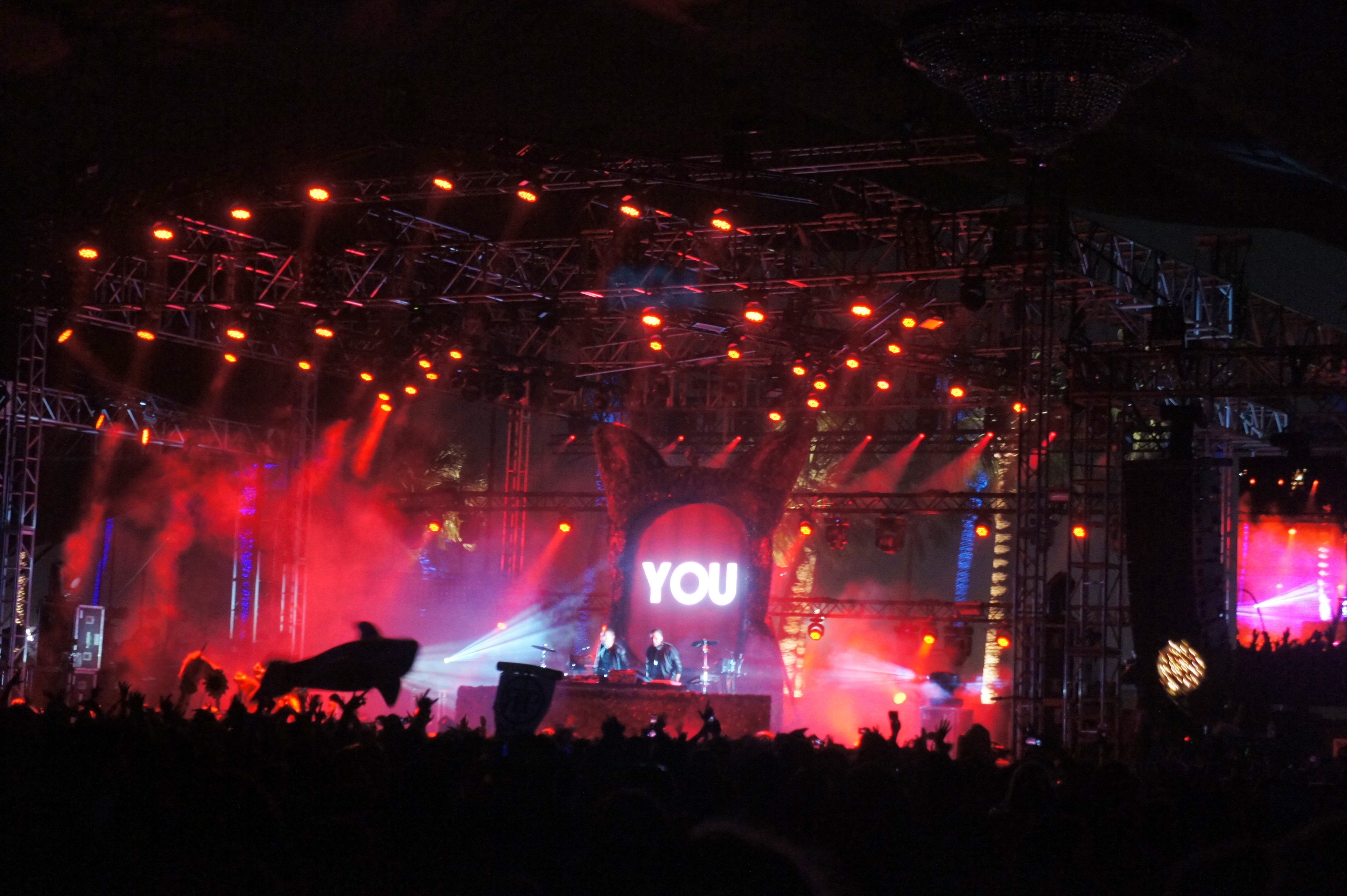 Galantis’ Single ‘You’ Gets Trapped Out By Brillz

Coming off of their huge debut performance at Coachella, Galantis are in the midst of their North American tour. For anyobody lucky enough to have seen them live, this insane trap flip from Brillz has been a set staple for Galantis, as they have dropped it at all of their performances thus far. This energetic remix of the heartfelt anthem will have you going wild, just like it has us doing the same. Be sure to support the remix on iTunes, out now.

Milo & Otis Unleash Some Explosive Trap Filth: “Send It Up” [Free Download]
JayCeeOh Teams Up With Bonics & B-Sides To Release An Official Remix of Wiz Khalifa’s “We Dem Boyz”