[Featured Artist] Let It Be Known Destroys “Find You” by Zedd feat. Matthew Koma Along With A Huge Original Mix “Gnomes” 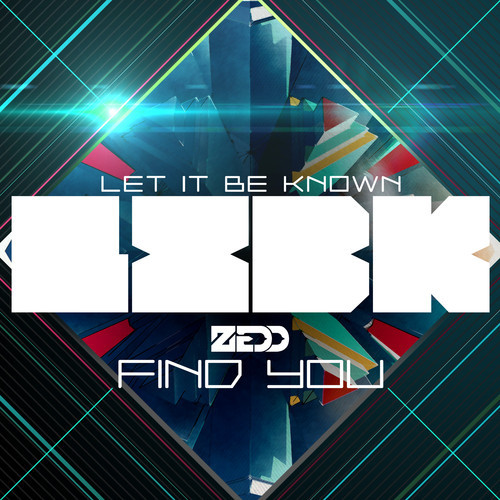 [Featured Artist] Let It Be Known Destroys “Find You” by Zedd feat. Matthew Koma Along With A Huge Original Mix “Gnomes”

Wow. I’m still left spinning from our featured artist’s “Find You” remix that just slapped me in the face right now. I’m on my second time listening, and let me tell you, it’s just as incredible as the first with the insane intro build followed by Matthew Koma’s calming lyrics which pave the way for the speaker-shattering electro-house drop to follow. This remix is taking me back to what Zedd used to sound like before he went 100% mainstream, and it’s amazing. Oh and by the way, this kid’s stage name is Let It Be Known who is hailing out of California, and he knows exactly what he’s doing behind the boards.

The second track Let It Be Know has up his sleeve, well, let it be known that this track is down right dirty. “Gnomes (Original Mix)” is full of all the dance-floor stomping madness that you want in an electro-house track, accompanied by some trap chants to get the energy flowing. From build to drop, this track is a top-notch banger full of attention-grabbing melodies and sounds that I have never heard before. Definitely keep an eye out for Let It Be Known in 2014.