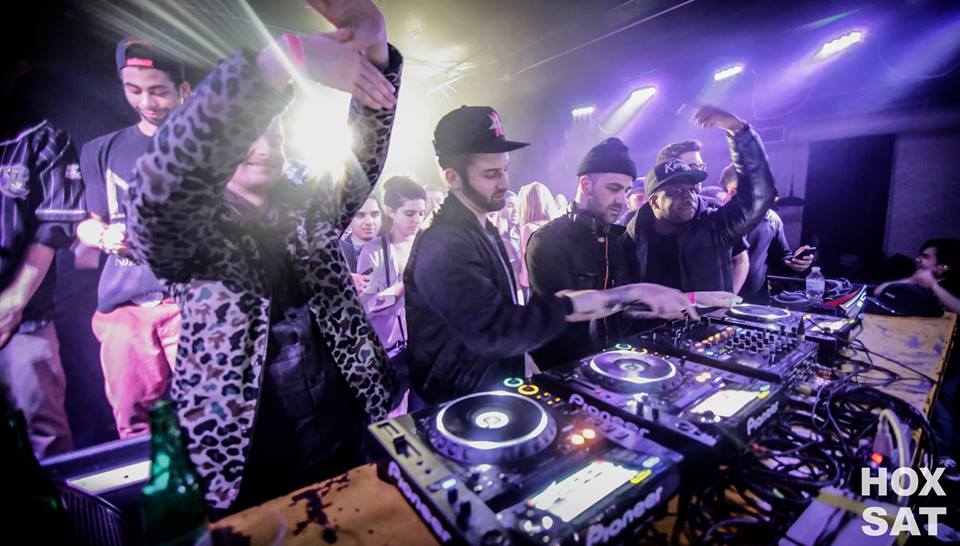 This past weekend we rolled down to the Hoxton in Toronto to catch DJ Snake’s highly anticipated debut in the city with Tchami. Due to unforeseen circumstances, Snake lost his passport in the madness of Miami, and was unable to make it.

That said, the show was still set to feature none other than the recent deep house sensation Tchami. The fellow Parisian producer who also shares the same management as DJ Snake. Tchami has been taking the community by shock and has been killing it with all of his incredibly clean productions and infectious hooks. His most recent work ‘Untrue’ is nothing short of jaw-dropping. The grooving signature deep house and future garage beats even landed him a release on Spinnin’ Records. 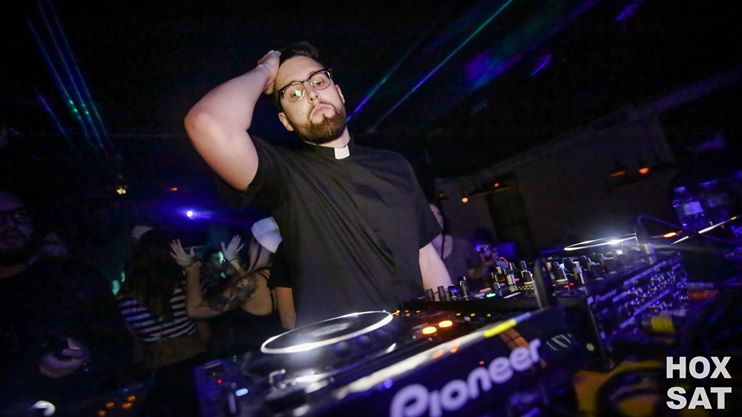 It’s hard to put a finger on the more impressive part of Tchami’s performance; the fact that he managed to please an initially disappointed crowd that was expecting a night of rowdy, energetic industrial trap bangers courtesy of DJ Snake, or that he’s simply put one of the hottest acts going around right now.

However, Embrace is not an event company to leave the crowd hanging. Even though it was very last minute, one of the best event companies in the city pulled through and even brought Zeds Dead and Hunter Seigel out to the show for a special back to back set to fill in for DJ Snake. The hometown heroes took their turns hopping on the decks and helped carry through the show to the early hours of the morning, and even premiered their new collaboration as the night came to a perfect end.

Post by Bunk in the Trunk.
TOP TRENDING MUSIC

Deep House Just Got Von Deeper Thanks To Mr. FijiWiji And Jonny Rose
Deadmau5 Invites Us Into His Toronto Penthouse Via Livestream For a 2 Hour Set