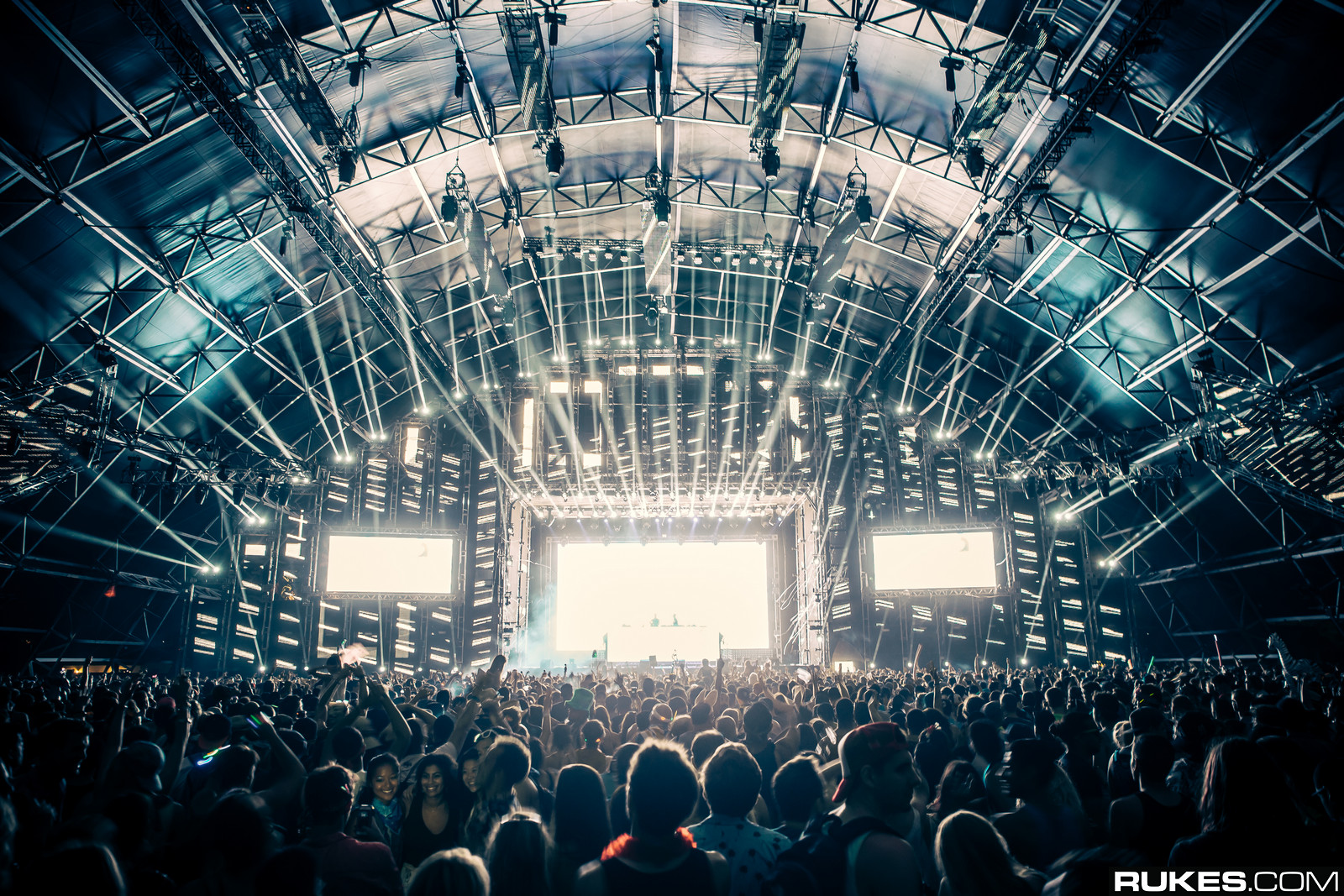 Two weekends of Coachella craziness have now come and gone. For those who were in attendance this past weekend (and even the weekend before that), the post-festival depression is likely in full swing. If you weren’t lucky enough to be there in person, then lets all take a moment to appreciate the beauty of the internet.

This year’s edition of the three day desert paradise saw a (not so) surprising dominance in terms of dance music representation. Both mainstream and underground acts were represented from the likes of Skrillex and Fatboy Slim all the way to smaller names like Mako and Galantis, with plenty of acts in between. In fact, Calvin Harris’ performance drew the second biggest Coachella crowd in history, second only to last year’s Dr Dre performance with Snoop Dog and Tupac’s hologram.