Calvin Harris Premieres The Video To His Latest Single “Summer” 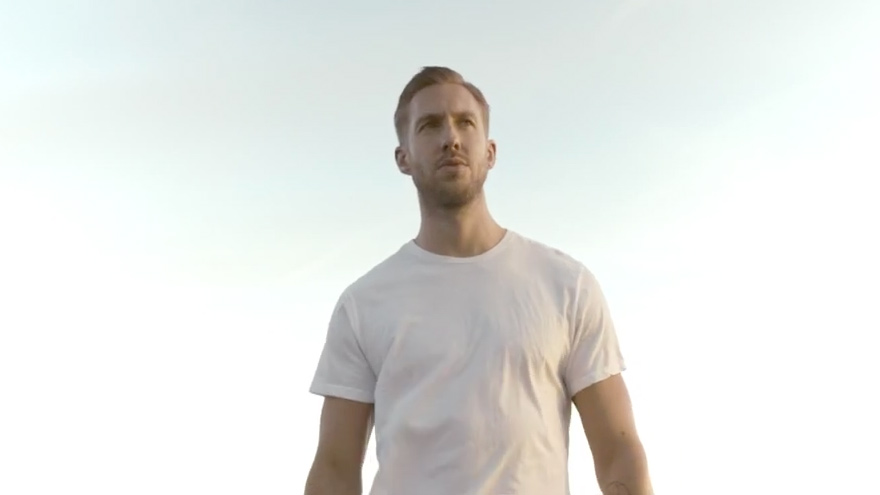 Calvin Harris Premieres The Video To His Latest Single “Summer”

With the weather getting warmer and festival season in full effect, it only seemed right that Calvin Harris released the music video for ‘Summer’. This track has been hot since its release and the video definitely matched that. This video features a drag race in the middle of the desert with a cameo from Jason Statham and a party that features a ton of beautiful models, I guess you could say this video is pretty hot. It gives off the perfect summer vibe and it’s a nice little reminder that summer is right around the corner. Calvin Harris even released the extended mix of this track on his Soundcloud today, I guess Monday’s aren’t so bad after all.

Check out the official music video for ‘Summer’ below!