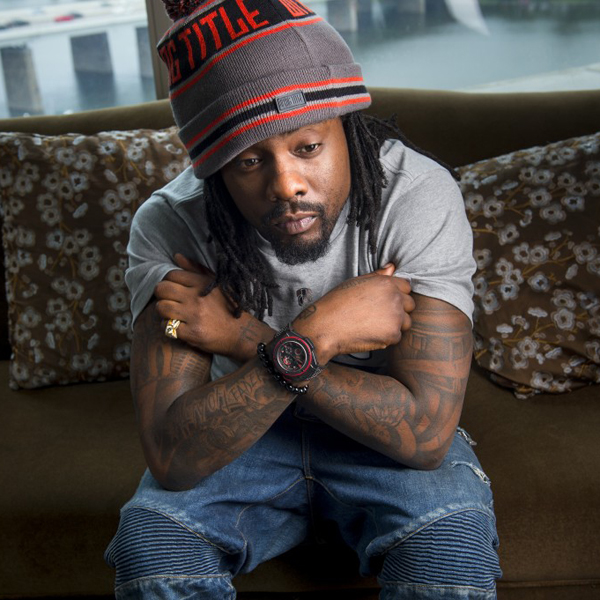 Yesterday we got word HBO’s series “Game of Thrones” is breaking into the rap world with a hip-hop mixtape compilation called Catch The Throne featuring Big Boi, Wale, Common and more. Today we got Wale’s track titled “King Slayer” that will be featured as the last song on the forthcoming mixtape.

Catch The Throne is being used as a promotional/marketing tool breaking into the realm of hip-hop fans for the upcoming fourth season of the series, which debuts next month on HBO April 6. Hopefully we’ll have the full mixtape sometime before the release date. Do you think this will bridge the gap between hip-hop fans and “Game Of Thrones” this season? Peep the full tracklist below.