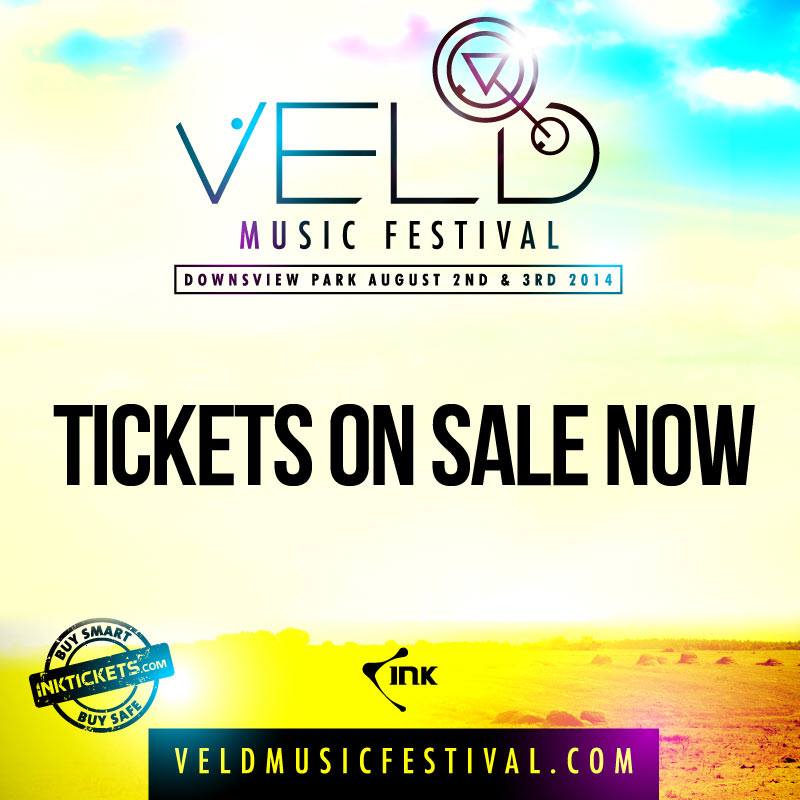 Ahh Veld, one of my favorite music festivals of all time. I’ve been to EDC, Ultra and other, but Veld is a special festival, it has that “IT” factor that you look for that just makes you feel…home. In just it’s 3rd year, Veld is already one of the most rapidly growing festivals in Canada and they are once again bringing a stellar lineup. Deadmau5, Krewella, Adventure Club and many more are some of the veterans to Veld, so how do you top that? Like this…

…and many more to come!

That’s honestly just the tip of the iceberg. I don’t think they’ve even begun to mention the acts in the Bacardi Tent yet either. So clear your calendars for August 2nd & 3rd, because Downsview Park is where you’ll want to be. Tickets are on sale now!