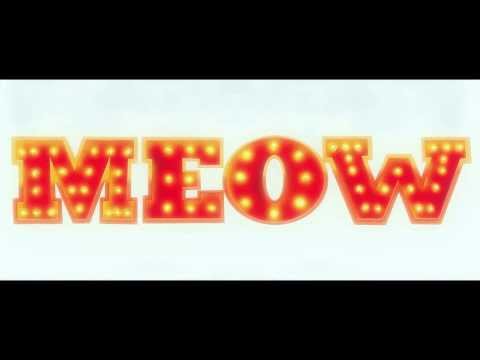 If EDM had a mascot we all know it’d be the cat or a pizza slice- so it doesn’t come as a surprise that both Party Favor and Zooly would team up to create a unique collab that is devoted to honor one of the above. “Meow” has the ability to stick to the bass we’ve come to vibrate with, the snare we’ve learned to kick with, and the perfect meow of the cat that we’ve always purred with. To take it a step further, Party Favor and Zooly recently dropped this official music video that shows why cats are dope and why not make a song about them? From playing dressing up to hysterical cat scratching- this music video is dead on the essence of this song and just further proves why Party Favor and Zooly are the cat’s meow.
Check it out and enjoy!