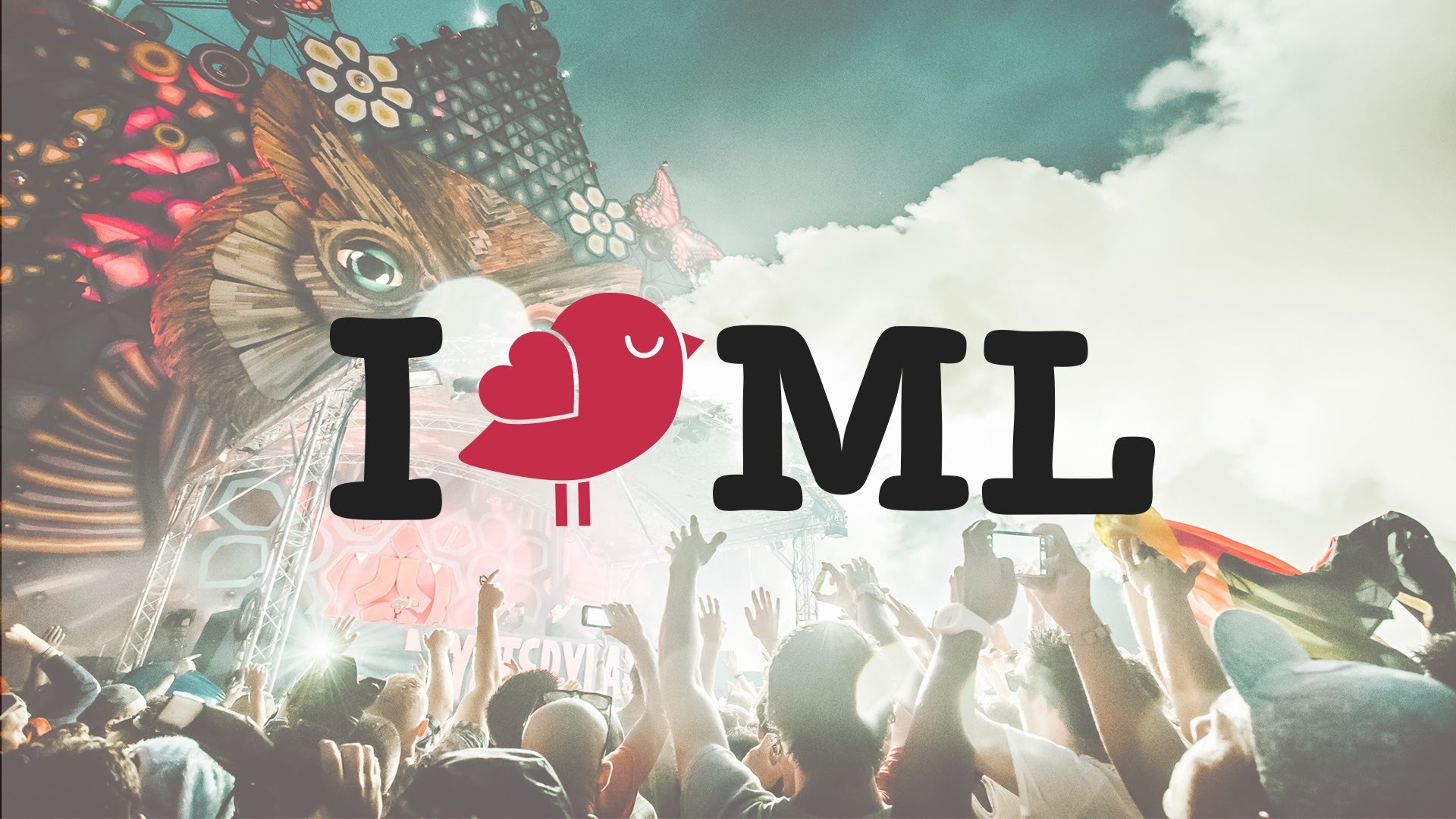 As many of you know Mysteryland is making its U.S. debut over the 2014 Memorial Day weekend at Bethel Woods, the site of the legendary 1969 Woodstock festival. Well, earlier today they revealed the official lineup and all we have to say is WOW. Mysteryland is going to make quite the first impression with a lineup that includes Kaskade, Showtek, Nervo, Moby, Dillon Francis, The Chainsmokers and that’s just the main stage…Each stage has a plethora of talent to cater to all your musical needs. Check out the full lineup below!! 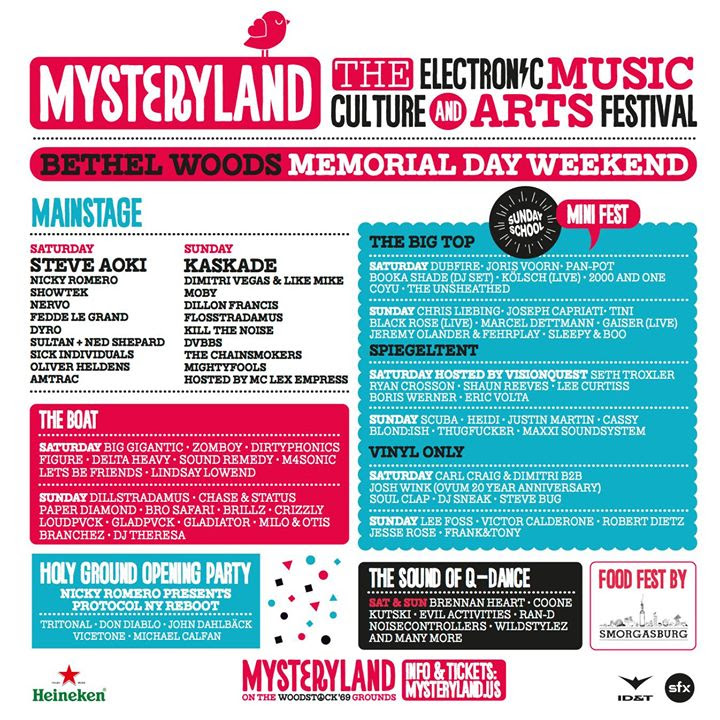 Phase 2 tickets go on sale Tuesday March 11 at 10am EST and can be purchased at mysteryland.us.I included the aftermovie of Mysteryland 2013 below just to show you guys wants going to go on this Memorial Day weekend. I have a feeling this is going to be a festival we won’t soon forget.