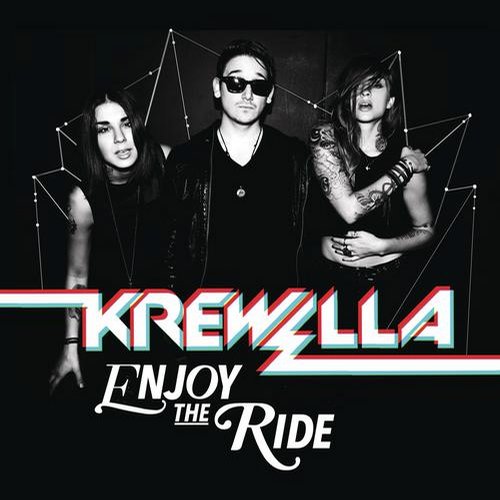 As you take a listen to the two remixes you may notice that Armin van Buuren unexpectedly strafed away from the trousey big room sound you would pleasurably want to hear specifically for festival occasions. Armin, rather took on a bit older structured approach to the remix with classic dark rolling trance basslines and melodic chord progression reminiscent of old era trance in it’s golden days, while all at the same time keeping the vibe fresh and vocals untainted.

On the other-hand, Vicetone, just fresh off their first major record release “Lowdown” off of Spinnin’ Records, gives us pretty much a part two to their new single except with Jahan and Yasmine’s beautiful voice and added energetic dirty basslines. So, whether you’re preparing for a serious uplifting or a full on 4 to the floor rage set, you can pick up either of these two well done remixes via Sony Columbia Records.