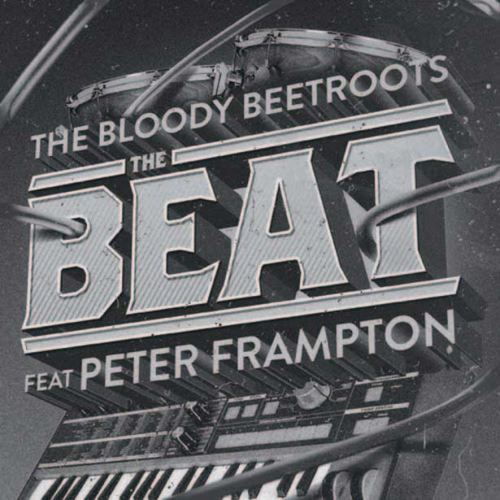 JayCeeOh just can’t be stopped, and this new track is just further conclusive evidence of that. The talented DJ/producer has teamed up with frequent collaborator B-Sides and transformed The Bloody Beetroots’ “The Beat” (featuring none other than the great talkbox virtuoso Peter Frampton) into a trap heater.

Ultra Records and the Beetroots personally sought him out to craft a titan in a way that only JayCeeOh can, so you know this one slaps. The banger opens with glossy synths and iconic Frampton vocals before building and dropping into trap bliss. The beats hit incredibly hard and, mixed with the pristine production, take this rhythmic giant to hype-inducing levels. Bump this one loud with the windows rolled down, and watch for the official release on April 1st!