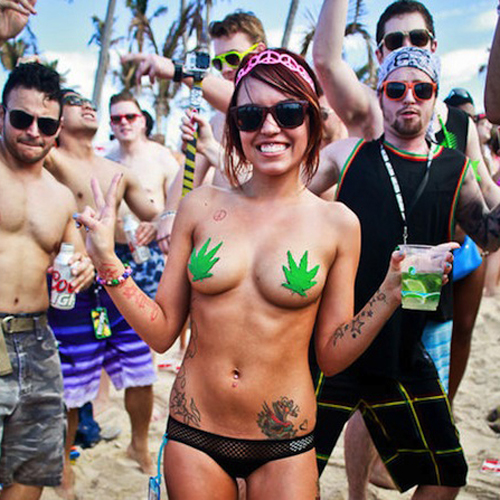 First off, before I get into anything, I went on Holy Ship 2014 and it was hands-down the best time of my life. Everything from the organization to the production was amazing and to top it off, we got to party with the sickest artists around. Hell, I even played craps with Diplo. I’ve never experienced anything like that trip in my life. I’m 100% pre-booking on Monday for Holy Ship 2015, which will have two separate weeks available for shippers to choose from next year similarly to Coachella, EDC, Ultra and every other music festival on the planet.

Alright, so, here’s the Holy Ship 2014 Official After Movie. Besides having the sickest tracklist an after movie has ever had, look how amazing the trip was. Private beach parties, cruise ship ragers, massive stages, tons of artist interaction. Everything. If you’re part of the Ship Fam, the pre-book instructions are below. If you haven’t been before, be sure to look out for the book dates ahead. We’ll keep you posted.

Here’s how the Pre-book sale will work:

On Monday March 10th, starting at 12:00 PM ET, all cruisers who have sailed on at least two Holy Ship cruises OR attended Holy Ship!!! will be given the opportunity to reserve a cabin on either sailings of Holy Ship! 2015.

Group 4 :: Cruisers who attended Holy Ship! and Holy Ship!! but did not join us on Holy Ship!!! will have the opportunity to re-join the club by purchasing a Pre-book at 6:00 PM ET on March 10th.