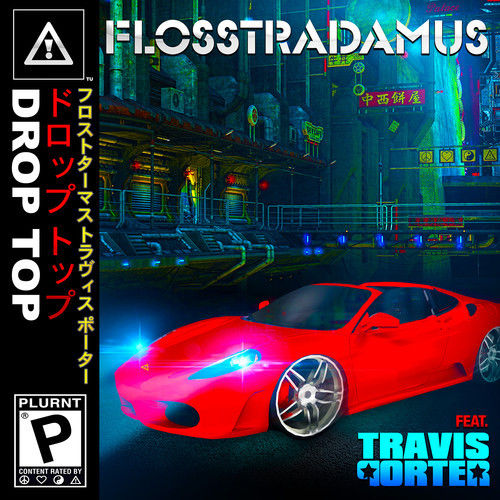 Alright, where are my HDYBYZ and HDYGRLZ at?! This one is for you and also to all the one’s who have that go to tune to get hyped and ready for whatever life throws at you. Well say goodbye to that song because “Drop Top” is going to be that new go to anthem. There’s no way you can only play this song just once, because after it’s ended- you want nothing more than the satisfaction of hearing it again. At first play, the build of the bass had my blood boiling and skin tingling as I felt the energy overwhelming me from head to toe. As soon as the drop hit, I just about lost it and turned up like I never had before. It’s safe to say this tune should come with a warning as I’ve had the need to drop everything I ha