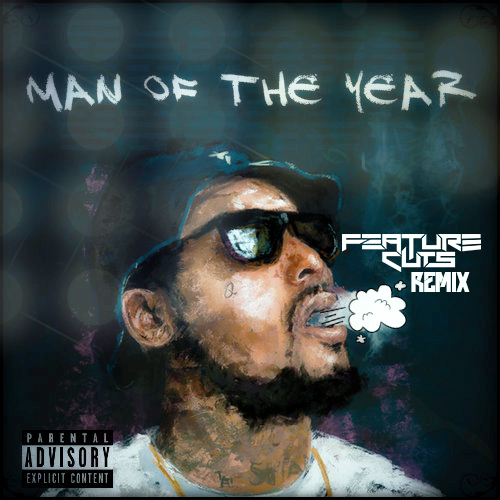 I was originally scheduled to premiere this remix yesterday, but got caught up in some busy work, hence why some of you die-hard fans may have heard it already. Today we have Feature Cuts’s disgustingly beautiful trap remix of “Man Of The Year” by Schoolboy Q. This hip hop track is coming off Schoolboy Q’s highly-anticipated, forthcoming debut studio album, Oxymoron, which is set to drop next week on Feb. 25. Per usual, Feature Cuts proceeds to ruthlessly rip this track so shreds with a rampage of sharp, explosive bass. Grab your free download below courtesy of Feature Cuts and turn those speakers up.