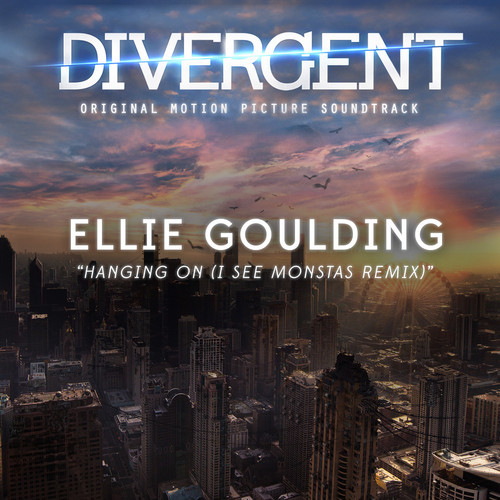 So if you haven’t already heard about the motion pictured titled Divergent then you should quickly get yourself acquainted with it. It’s a futuristic action-thriller that is sure to top box offices. Now, as cool as that may sound, the soundtrack for this movie is just as amazing featuring the likes of Ellie Goulding, I See MONSTAS, Zedd, ASAP Rocky, Gesaffelstein and more. It’s no secret that we love Ellie remixes and that they are a huge hit, so naturally we are falling in love with ‘Hanging On’ all over again. I See Monstas remixed this to perfection while embracing the beauty of the original as well. This is set to be one hell of a soundtrack and we highly suggest you pre-order it now for March 11th!

Disclosure, Lorde & AlunaGeorge Perform Live Mash Of “Royals” & “White Noise” On Stage Together At The BRIT Awards 2014
Madeon Releases “Cut The Kid” But First You Must Crack The Code [Free Download]