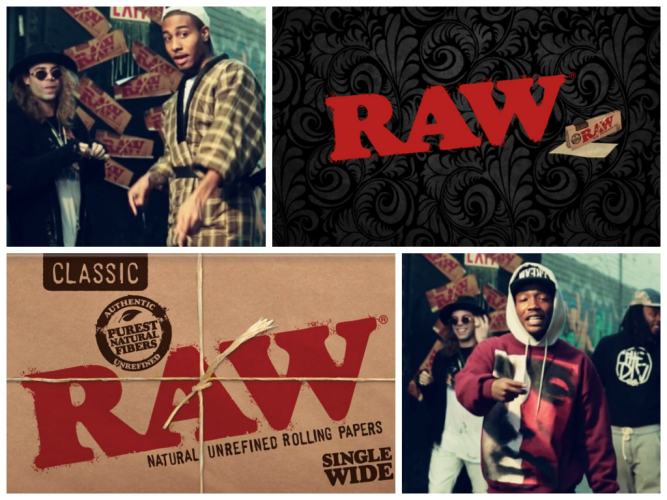 This is hands down one of the nicest cyphers I’ve ever seen fresh off a heavy smoke sesh and as soon as I saw the collective of artists RAW brought in for this real LOUD rap sesh I knew it was about to be fire. Like of Pac Div, Sir Michael Rocks, Mod Sun and Dizzy Wright all ride this real wavy instrumental produced by Scrilla Beats while DJ WreckinEyez cuts it up on the 1s and 2s.

Every second of this video is good. S/O to BLKDMNDS for filming and all these emcees for bringing some of the illest bars ever heard to the party. The style and flow of each of these artists couldn’t be more different and it makes for some of the most creative and progressive verses in hip-hop. I really can’t decide whose verse I liked the best. Mikey Rocks threw down some epic fantasy references, Mod Sun always brings the good vibes, Like got real G with it and Dizzy breaks off some real shit you need to hear. This cypher is timeless. If you’re feeling what you experienced here make sure you follow these kids on facebook and twitter. Let us know who you think had the best verse! Now turn the volume up, press play and repeat! Enjoy