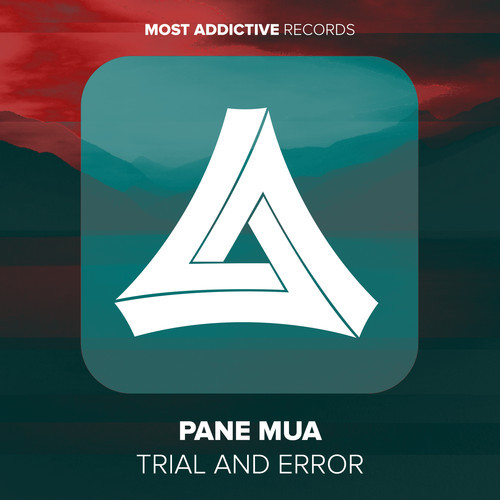 German artist Pane Mua has stormed into the dubstep scene & today he released a filthy dubstep banger titled “Trial & Error”. The track kicks off with a reggae like beat and an intense build up. At this point you know there won’t be any clean ears left by the end. The drop hits you full force with no mercy. Its disgusting. If you don’t believe me, crank up your speakers and hit play. This track was released by our good friends over at Most Addictive Records so be sure to check out their other releases.