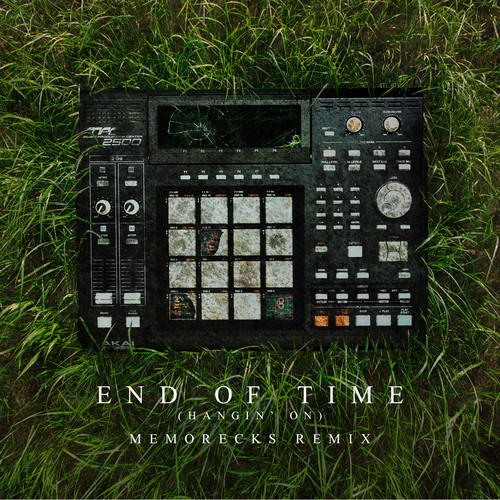 If the name Memorecks sounds familiar, it’s probably because you’ve heard his tunes featured by the likes of Zeds Dead in some of their mixes and he recently released his musically stunning “Trouble” EP. His talent is easily seen on his youtube videos, as the master is a monster on the live pad as well as dedicated to his craft. Since fangirling over both his technique, talent, and tunes- I’ve been keeping a pretty close eye on Memorecks and was absolutely ecstatic to see this remix pop up in my soundcloud feed. Memoreck’s remix of Substance’s “Hangin’ On” turns the R&B feel of the original tune into a grimey, indie, chill beat. Bringing in the kick of the snare and the extra bump of the bass, as well as reworking the tempo- this remix is everything you need to mellow the nerves, bring in the positive vibes, and create nothing, but a good time. Keep your eye on this talented producer and grab your free download now!