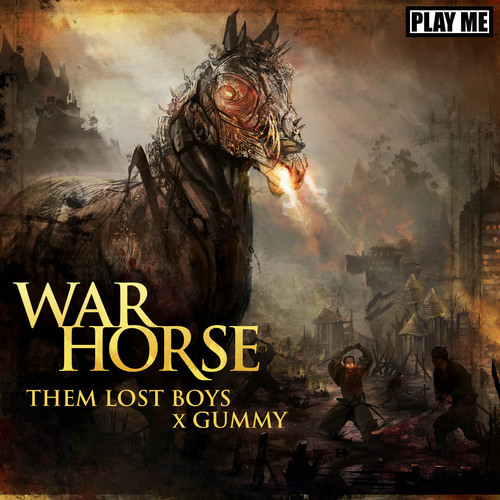 I thought I had heard the best of Gummy’s tunes when they dropped their Zak Waters remix, boy was I wrong. Now they’ve teamed up with Them Lost Boys to put out ‘War Horse’ on Play Me Records and it’s shattering the charts on Beatport! This heavy based Drumstep tune features a short melodic build up that is rapidly met by drums and then…the drop. A drop so hard it will make you question what state you live in. These guys nailed this tune so go show them some love on Beatport! 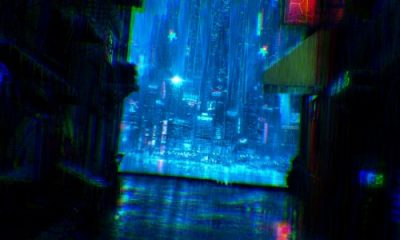 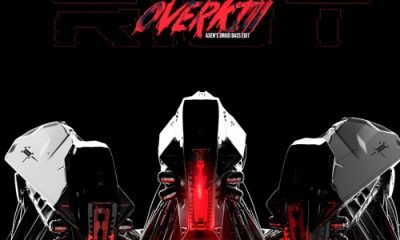 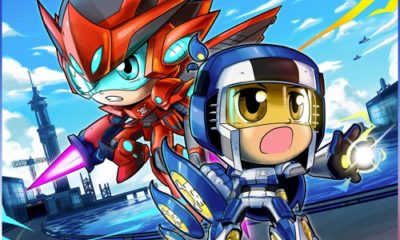 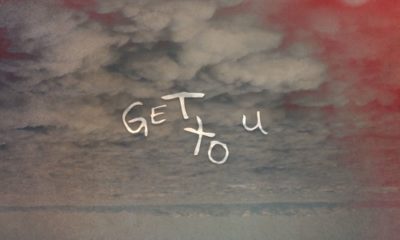 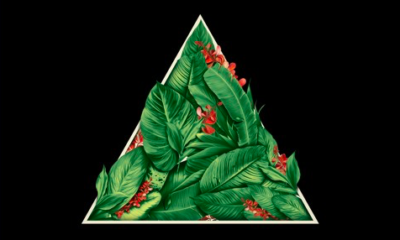 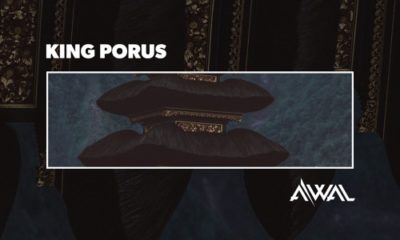 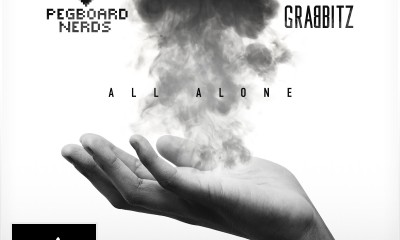 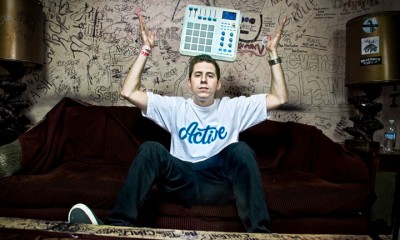 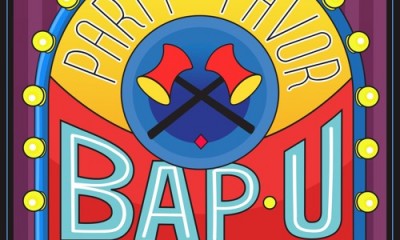 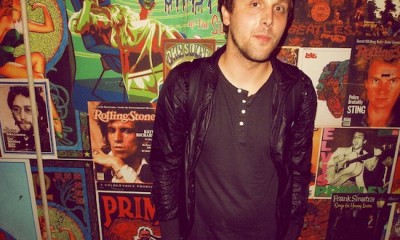