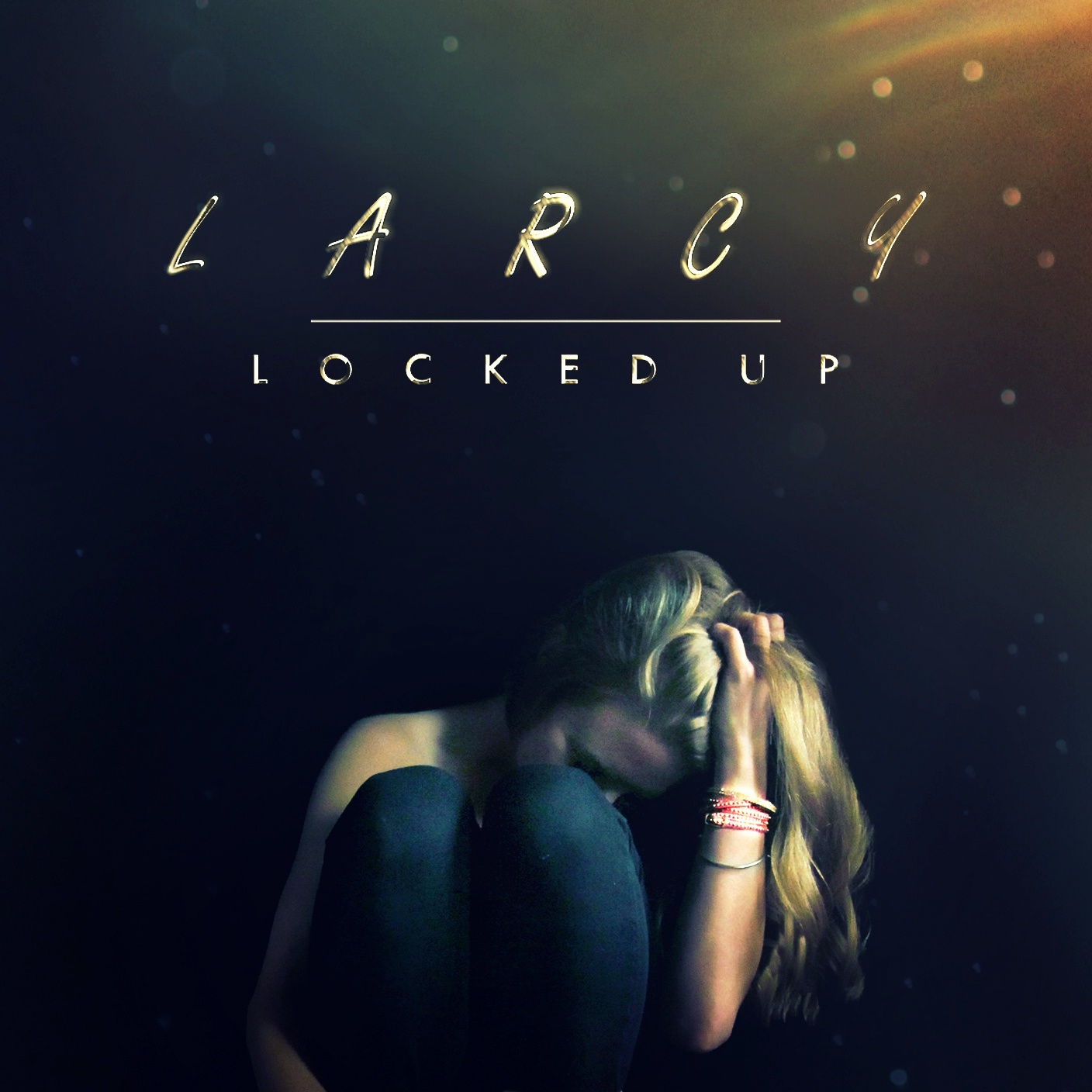 What happens when Sex and Wobbles collide? LARCY rains down and sets fire to the earth! New York based singer, songwriter, producer, piano player and professional sandwich maker is currently setting the bar higher than any vocalist ever has. A breathy head voice sets her apart from the crowd but those catchy yet meaningful elements felt throughout the track are what leads guys to have their hearts entrapped in the world of LARCY…

Her debut single “Best Friend” achieved more than 60,000 plays and you can listen to that HERE. Just to make sure you understand that these numbers have NEVER been done by a new artist with zero backing of a major. Her follow up single “Locked Up” has been tearing up the net and this dubstep sensation couldn’t make your day any better! Already passing 35,000 plays in only 2 days she is about to break the bank and sell the farm. Prince Fox is the GOD that made all this possible. Shout out to that CAT I mean fox. Grab the freebie below and expect some insane stuff from this rising star soon.