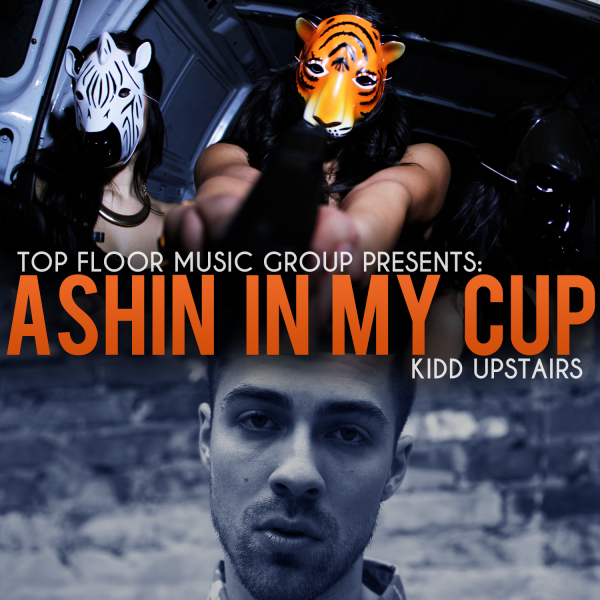 Fresh off a series of successful singles, including the title track off DMNDS Deluxe generating substantial independent numbers (16k+ streams in a week) and an Andrew “Wiggins” remix featuring Demrick of Serial Killers, Kidd Upstairs drops the first visual off his upcoming album release.

“Ashin In My Cup”, the first of six bonus tracks included on DMNDS Deluxe, is Kidd’s most cinematic video yet. Directed by Adam Stanzak, the mini-movie depicts a group of enraged ex-girlfriends kidnapping a young Kiddo, forcing him into the back of a van before ultimately exacting their revenge.

The self-produced “Ashin” revels in a certain level of being faded: barely able to stand straight, smoking a blunt while accidentally dropping a little ash into your cup (it’s happened to the best of us).