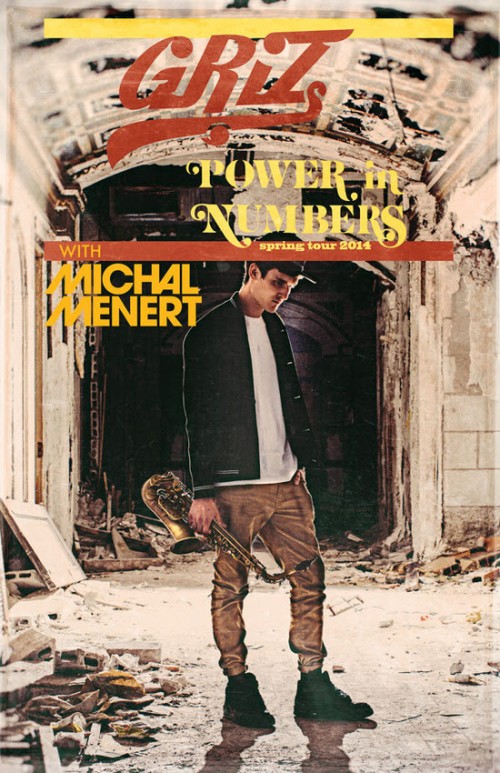 In the wake of the release of his phenomenal second LP Rebel Era, GRiZ has announced a forthcoming EP full of all of the B-sides that didn’t quite make the cut for the album. The first of these tracks, ‘Need This,’ got released today along with the very cool video below. This track has a very typical GRiZ style, with smooth sax lines accompanied by heavy bass energy, and grooves real hard. It also features Matt Hill, from labelmate The Floozies, on guitar. On top of that, he also announced the Power In Numbers Tour with Michal Menert.

Overall, its been a big week for GRiZ, and it looks like he has a ton of awesome stuff coming in the near future. Be sre to check out this awesome new track, and catch him at a show near you. Enjoy!