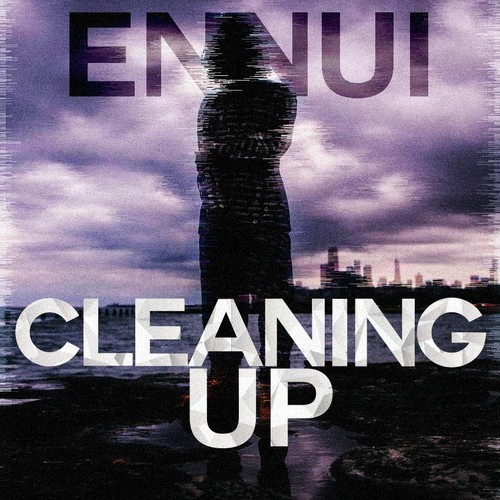 Underrated is an understatement when describing this good friend of mine, Ennui. If you take a listen to his SoundCloud (here), you can see that versatility is the weapon of choice for the young Chicago native. From nuero-funk drumstep, to electro house, to dubstep, and now to some funky house it seems there’s no lack of inspiration for this young up and comer.

One thing I can say about Ennui’s music, is that all of his tracks share one thing: emotion. Certainly, we’ve all had our fair listen through of songs that just sound the same as the next track but what Ennui was able to do in a years short time was put time and effort into each song or remix he made so that each of those represent something different and special to those who listen. Watch out for this guy, he likes to keep quiet, but when the time comes he’ll be going out full force.