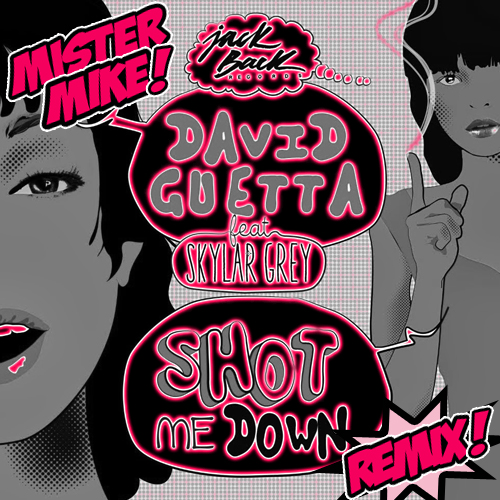 Eclectic producer Mistermike has crafted a unique sound for himself by continuing to smash various genres together and blur the lines of concrete categorization. His incredible new remix is a reworking of David Guetta and Skylar Grey’s version of “Shot Me Down” (originally by Cher and famously covered by Nancy Sinatra), and it’s quite good.

This track builds to epic peaks before dropping into massive trap bliss. The beats are giant and would absolutely go off at a packed club. The talented producer makes the tasteful decision of letting the vocals breathe between the two colossal drops, and the dynamic contrast makes this amazing free download a can’t miss. Grab it below and get your hump day started!