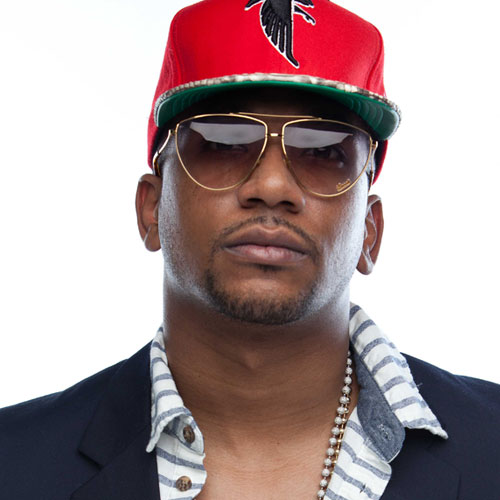 CyHi The Prynce is one of the hottest names in the hip-hop/rap community. The Georgia native has worked with some of the genre’s biggest artists and trail blazers. Kanye West, Jay-Z, and Beyonce just to name a few. CyHi’s latest release ‘Black Hystori Project‘ is an ode to Black History month and a some of the worlds greatest historical figures with tracks named after Mandela, Napoleon, Basquiat, and Barry White.

This is another one of those timeless compilations of music. CyHi The Prynce has one of the most positive and motivational voices in the game. Throughout the tape he raps about his experiences in the trap game, navigating the streets and his position as one of the greatest emcees doing it. There isn’t too many features on his Black Hystori Project but the few names that pop up deserve their spot. Jon Conner, King Louie, Tate Dumonde, Crystal Renee, Zip K, Marian Mereba, Miloh Smith and Kissielee all lend words to the project while TEC BEATZ, Sekou Muhammed, Jeff Leahr, M16, Anomaly and a few others handle the production.

In addition to the tracks named after those few notable history figures, some tracks that really stood out to me were Huey, Be Great, 3 16, February 29th, Cydel Young, and Guitar Melody. The whole thing is fire though. CyHi The Prynce has some of the nicest word play, metaphors, flow and production in all of hip-hop. There’s something about his delivery and punch lines that radiate creative energy and progressive thinking. Now get your mind right, turn the volume up and go back through history with the latest mixtape from CyHi The Prynce!

[TSS Premiere] Room 228 Lock Down The G House Game With “Feel Me”
Nipsey Hussle Drops Flames In “Where Yo Money At” Feat. Pacman Prod. By DJ Mustard