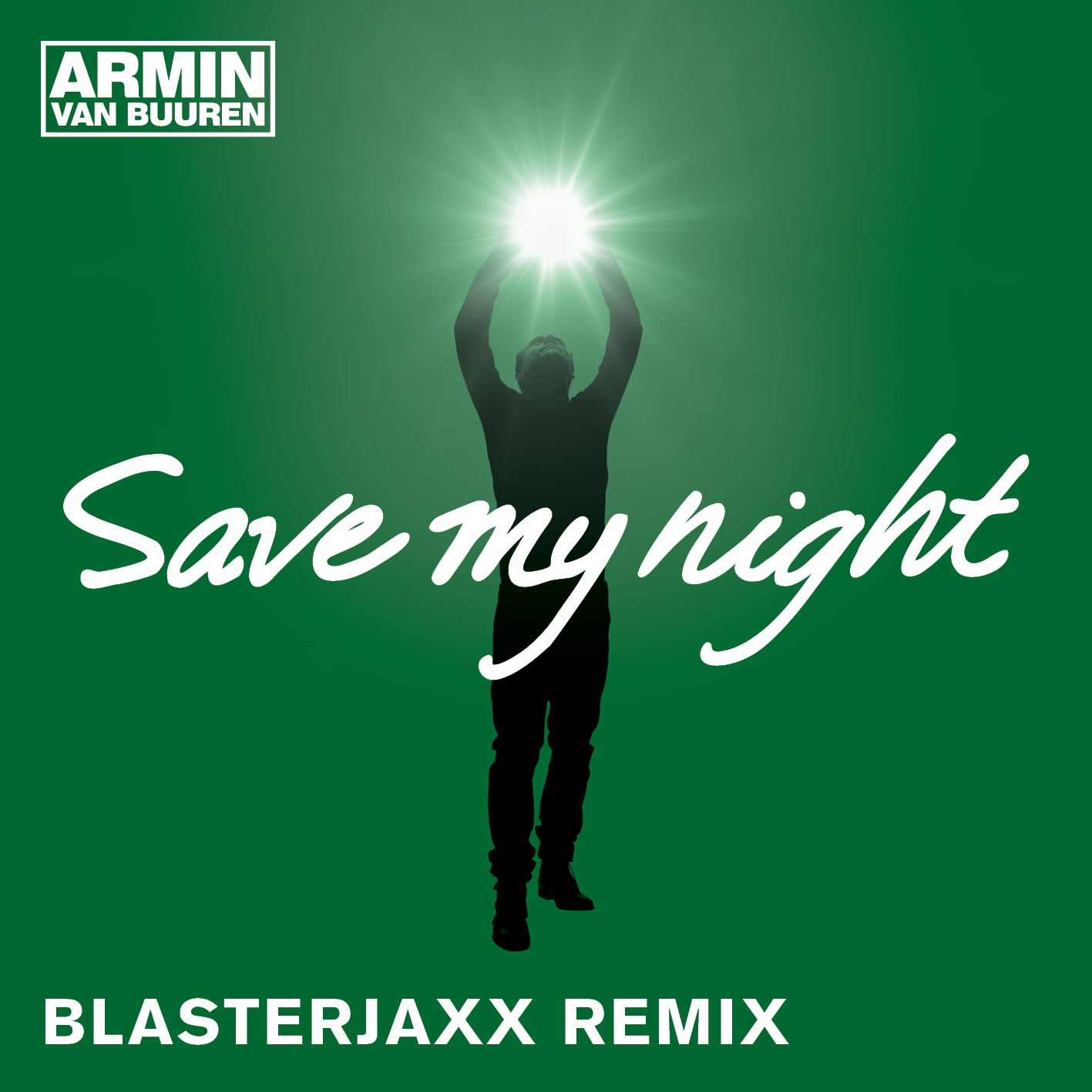 Regardless of what any house enthusiast may say about big room, it’s safe to say that Blasterjaxx is a fan favorite amongst dance music fans round the world. With good reason of course, as releases on such labels as Spinnin’ Records, Revealed Recordings, Dim Mak Records, Musical Freedom and now Aramda Music, the Dutch duo was given a chance to touch up on “Save My Night” by the living legend himself, Armin van Buuren.

Now, the original perfects the representation of a dark and progressive trance club track along with a male voice-over with lyrics that make us reminisce of old house tracks from years ago. Blasterjaxx on the other-hand, give their trademark big room treatment with a mystical lead synth while at the same time keeping the original dark club vibe and topping it off with a festival anthemic energetic drop and a cinematic drum breakdown making sure that whenever this track is played that fans will do one thing and one thing only when it comes to Blasterjaxx’s music: lose their sh*t. “Save My Night (Blasterjaxx Remix)” is out now via Armada Music.