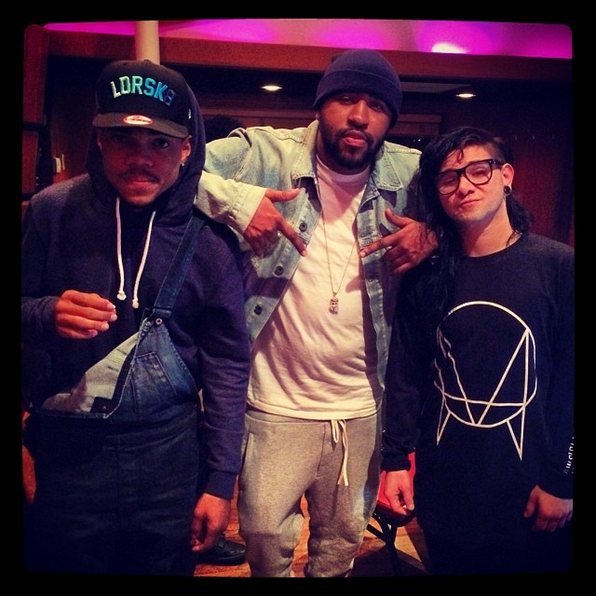 After Chance released his Acid Rap mixtape, his popularity instantly skyrocketed, gaining attention from artists including Madonna, Eminem and Kendrick Lamar. Now, it looks like Chance will be adding some more big names to this list.