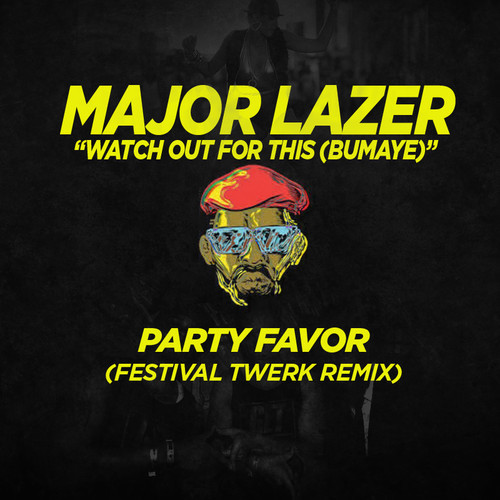 The homie Party Favor just unleashed his twerked out version of Bumaye by Major Lazer, and this tune is guaranteed to get your ass shakin. Party Favor added some catchy new elements and chopped up the original tune, reorganizing elements of the original in a way that made this even more of a twerkin anthem than it already was – not an easy task when you’re remixing a tune produced by Diplo! Go check this one out on Soundcloud and be on the lookout for a download in the near future. Turn up!