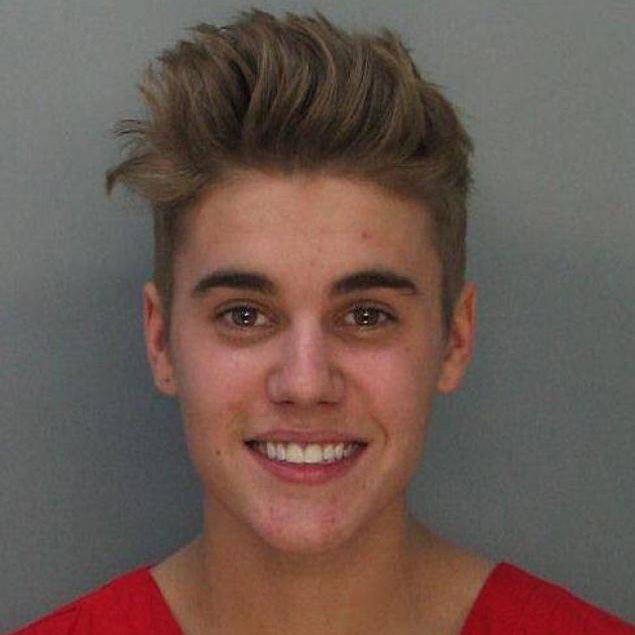 Normally we try to stay away from media stories like this for the most part, but we love it when the Bieber f**ks up…

The 19 year-old pop singer Justin Bieber is believed to be still in custody after he was stopped earlier in a rented yellow Lamborghini while a police statement is due immediately. Bieber will later be transferred from the police station to the Turner Guilford Knight Correctional Center in which he will be able post for bail.

According to his Instagram, the pop singer has been seen in night-clubs and skate-parks the past week. This arrest is coming just a week after the singer’s mansion in LA was raided by the police over claims that he vandalized neighbors property with eggs. It is also learned that authorities arrested one member of Bieber’s entourage, rapper Lil Za, on suspicion of drug possession.

What did we learn from this? If you’re drunk, high and taking prescription drugs, don’t drive yourself around the streets of Miami drag racing in a yellow Lamborghini.