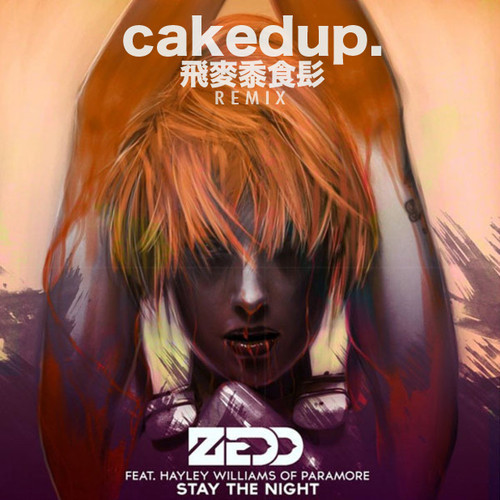 It was already a well known fact that Caked Up absolutely dominated 2013, but they didn’t want to let the New Year go by without setting that fact in stone. ‘Stay The Night’ has seen it’s fair share of remixes since its release, but none as creative and room-shaking as this. Combining elements of Melbourne Bounce and Twerk music, Caked Up tore ‘Stay The Night’ a new one in a marvelous way. Expect Caked Up to carry their domination into 2014 with tunes like this.