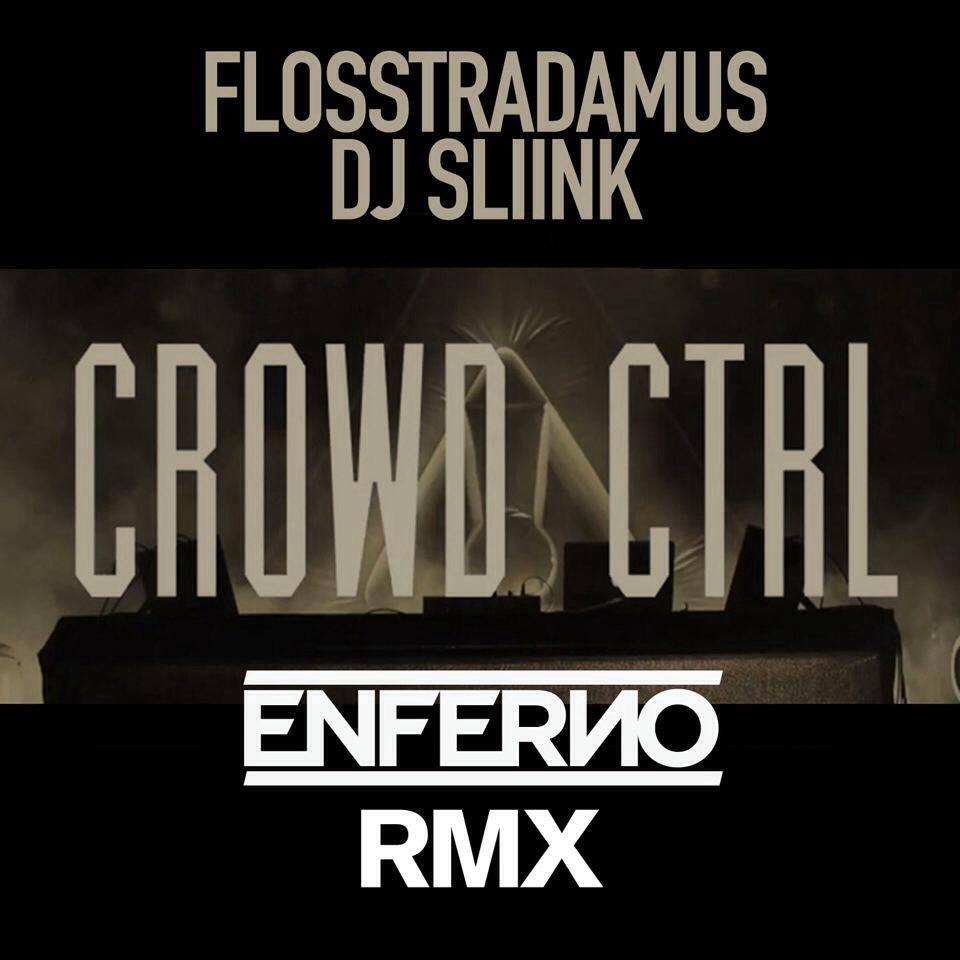 Enferno, a turntablist from the DC area coming in TSS with the fire with his remix of ‘Crowd Control’ by Flosstradamus & DJ Sliink. I know the term “club banger” is wildly atrocious and tossed around like nothing in the electronic scene, but one thing is for sure about Enferno is that all of his music are straight bangers that set the club off, and when I say that, i’m talking about playing any of Enferno’s tracks to any generic club audience and making them irresistibly move their body.