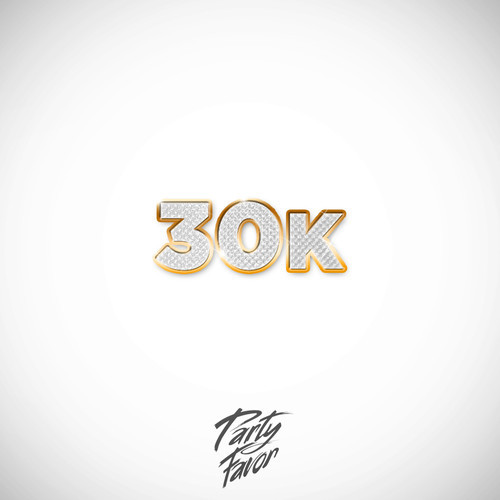 Party Favor, still, one of the most underrated trap artists in the game right now and proud-fully from OC, California finally hits 30,000 fans on his Facebook.

Al though fans are still waiting on Spinnin’ Records to officially release Party Favor’s insane 4 drop trap remix of Showtek’s hit song ‘Booyah’, to keep us warmed up he’s celebrating with us by dropping a 3 track EP with tracks such as ‘Touch’, ‘Niche’, and ‘Dime’. Already, with tons of ear candy all over his SounCloud, there’s no telling that there will be more and more twerk and reverse fist bump bangers in the near future.