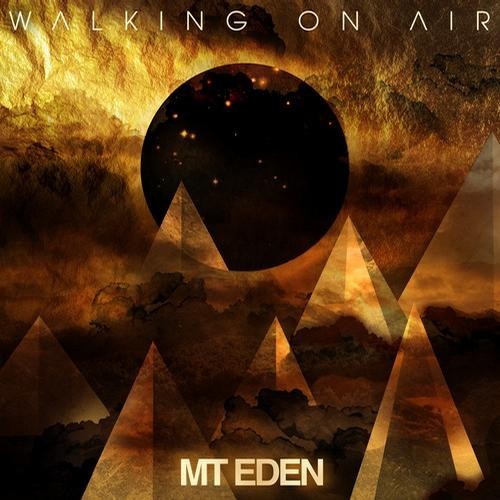 Whenever I see a Mt. Eden tune in my soundcloud feed, it’s safe to say I’m quick on the play. I can directly bring my love for this genre of music from the first time I heard “Sierra Leone,” and since then, Mt. Eden has held a special place in my musical heart and continue to impress me with each and every new tune/remix/mix. This 2nd single off their upcoming EP, “Walking on Air,” out January 14th via Ultra is no exception. “Chasing feat. Phoebe Ryan,” is a melodic banger that hypnotizes you at first sound and completely consumes you as soon as Phoebe Ryans’ voice plays over the track. Besides having an intro that has you covered in goosebumps, the drop releases a wave of dub goodness that will wash away any of today’s worries. So get over the hump with this massive tune and prepare to be awed.

Also be sure to enjoy the previews of remixes from Synchronice and Giuliano Rascan, as the two put a new spin on this melodic banger! Synchronice brings out a more upbeat, hardstyle flare, while Giuliano Rascan turns up the dub and wobbles with his remix.