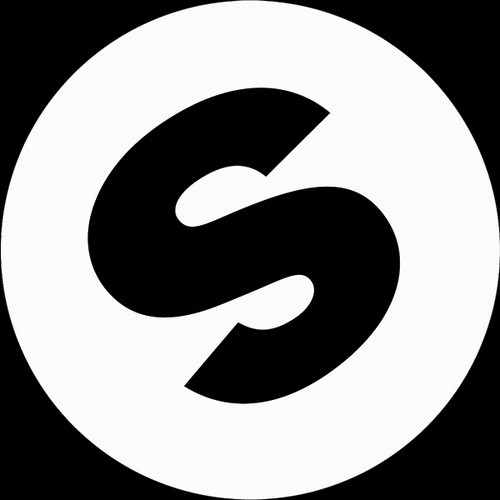 While Martin Garrixs’ original for “Animals” took the electronic scene by storm from clubs to festivals to raves bringing out the wild side in all of us- there’s also one other version that goes synonymous. When Victor Niglio’s remix came out our breaths’ were taken from our chests’ – LITERALLY, it was just that good. So what happens when the two talented DJ’s come together to form an “Animamls” Festial Trap Mix? Well, let’s just say it’s about to get a little crazy.
Peep what Victor Niglio has to say about the track below and enjoy the live stream:

Was given the go ahead from Spinnin to put this on my SoundCloud.

For those wondering, my Twerk VIP of this remix will be releasing for free when this trap remix is finally released on Beatport!