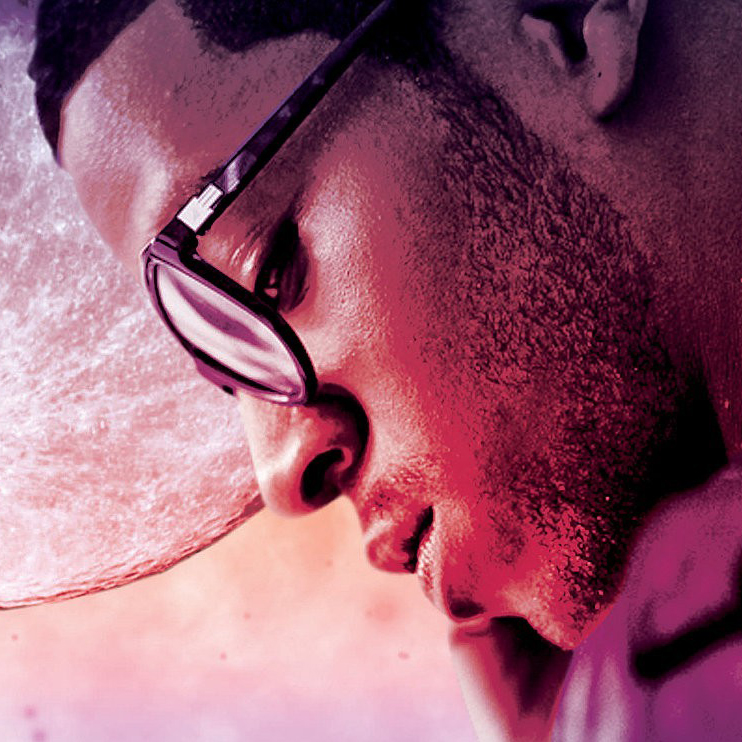 After announcing his prelude EP to Man On The Moon 3 during a live show in Dallas back in mid-October, rapper Kid Cudi has decided to drop the first offering from the project titled “Satellite Flight,” also the title track of the EP. There is still no official release date stamped to the EP as Cudi said during his live show, but this track is proof that the EP is much closer than we think. Take a listen to the full stream below.