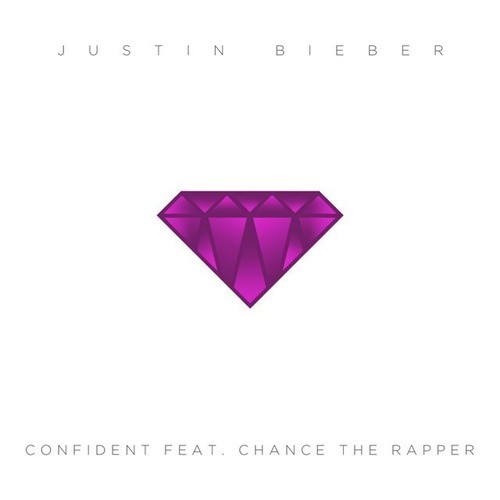 Shout out to all the Confident girls! Today Justin Bieber wrapped up his Music Monday series with the release of a new track featuring Chance The Rapper. This joint sees Bieber getting his R&B on with a dope verse from Chance towards the end. The whole track is so smooth, as per usual for JB, and the presence of Chance The Rapper only adds to the futuristic sound of the song.

Chance The Rapper has been making huge moves in 2013. His mixtape ‘Acid Rap‘ is at the top of the lists for best mixtape of the year and he is featured on so many different songs it’s hard to keep track of them all. Respect to Bieber for recognizing the skill and work ethic. It’s safe to say that we can expect another huge year from the Chicago native in 2014.

Bieber’s new album ‘Journals’ will be available for a limited time next Monday the 16th to January 2. The album will feature collaborations with Lil Wayne, Big Sean, Future, R.Kelly and Chance. Should be one for the history books. The video for ‘Confident’ will be coming early next year so until then put your speakers on blast and slap the latest from Justin Bieber and Chance The Rapper.