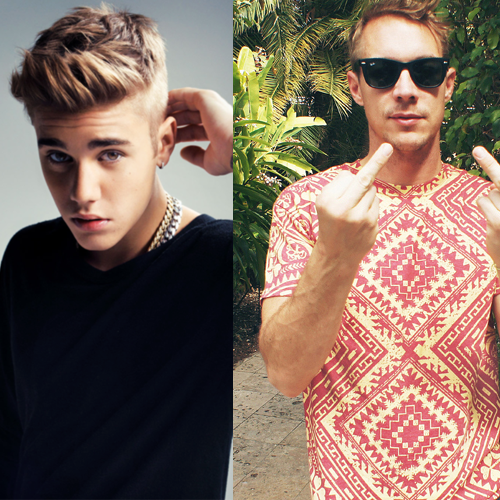 You might remember when we heard rumors of the dreaded Diplo and Justin Bieber collaboration back in October, and now we finally have the full release uploaded to Soundcloud by Diplo himself.

The track is titled “Memphis” and features lyrics from Big Sean, coming off of Justin Bieber’s new album, Journals, which was released yesterday.

Justin Bieber seems to keep pushing his way further and further into the EDM and hip hop scenes, appearing the Sage The Gemini’s “Gas Pedal” remix last week, and recruiting some of the biggest names in EDM to produce songs off his new album.

With all his recent outbursts lately, especially with the nightclub fight in South Korea which provoked at attack from Deadmau5, I’m not sure how the EDM community will feel about this new collaboration. But hey, you can’t blame Diplo for going where the money is at.